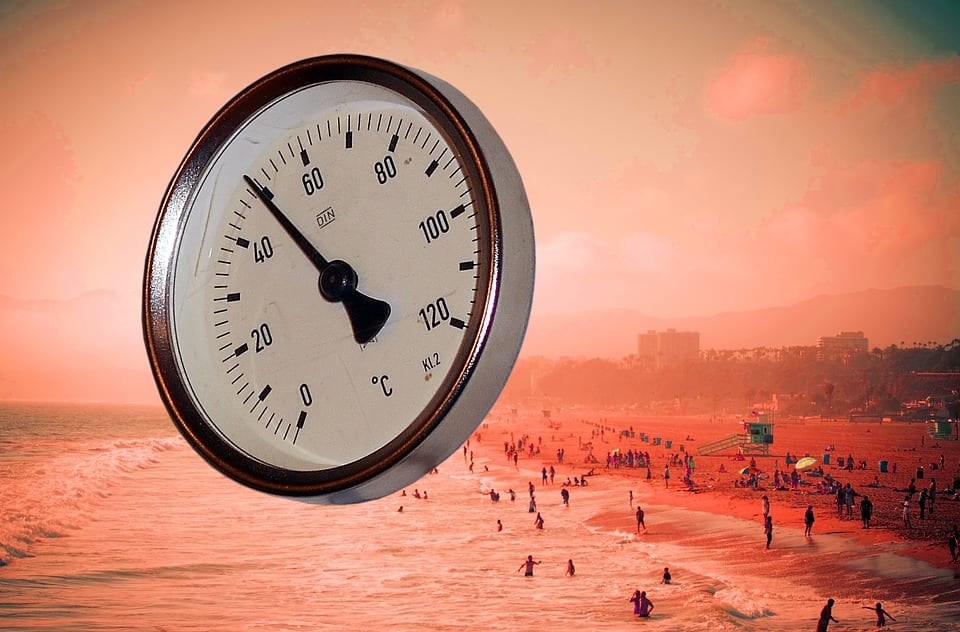 Report suggests US is already feeling the impact of climate change

Average temperatures throughout the United States have risen rapidly since 1980, according to a new report. The report comes from scientists representing 13 federal agencies. These scientists suggest that the country is already feeling a significant impact from climate change. The report itself clashes with claims coming from the Trump Administration, with some government officials arguing that climate change is little more than an urban myth. President Trump himself has likened climate change to a hoax coming from a foreign government.

The report may represent the most comprehensive information concerning the climate change phenomena compiled to date. According to the report, even if the entire country ceased producing harmful emissions immediately, average temperatures will still rise by 0.50 degrees Fahrenheit. Scientists predict that temperatures will actually grow by 2 degrees Celsius, which could have major implications for several parts of the United States. Such an increase in average temperature could lead to longer heat waves and intense rainstorms becoming more severe and common. This could also have a detrimental impact on coral reefs.

Extreme weather is linked to a changing climate

The report found that some of the extreme weather that the country has been experiencing in recent years is due to climate change. This extreme weather may become more common as the climate continues to shift. Reducing emissions may be able to mitigate that phenomenon, but by how much is not certain. The United States may need to take a more aggressive stance on emissions in order to avoid the more serious consequences of climate change in the future.

While some government officials have shown opposition to the concept of climate change, several federal agencies have been eager to address this growing problem. These agencies have been investing in the development of clean technology and renewable energy systems in order to reduce emissions. Such efforts have only made modest progress, however, as the federal government is looking to show more support for fossil-fuels.