The American Council on Renewable Energy (ACORE) has released a new report concerning clean transportation in the U.S. The country is currently home to some of the world’s most attractive automobile markets. As such, it has become a major testing ground for the launch of innovative electric vehicles, especially those powered by hydrogen fuel. The country currently has more than 100 hydrogen-powered vehicles traveling its roads, the majority of which are located in California.

The report aims to provide insight on the progress that is being made in the clean transportation sector. The U.S. has been promoting electric vehicles for some time, but has only recently begun showing significant levels of support for such vehicles. The federal government, largely through the Department of Energy, has been investing in the establishment of a comprehensive infrastructure capable of supporting these vehicles. This includes the development of several hydrogen fuel stations, which are beginning to take form throughout the country. 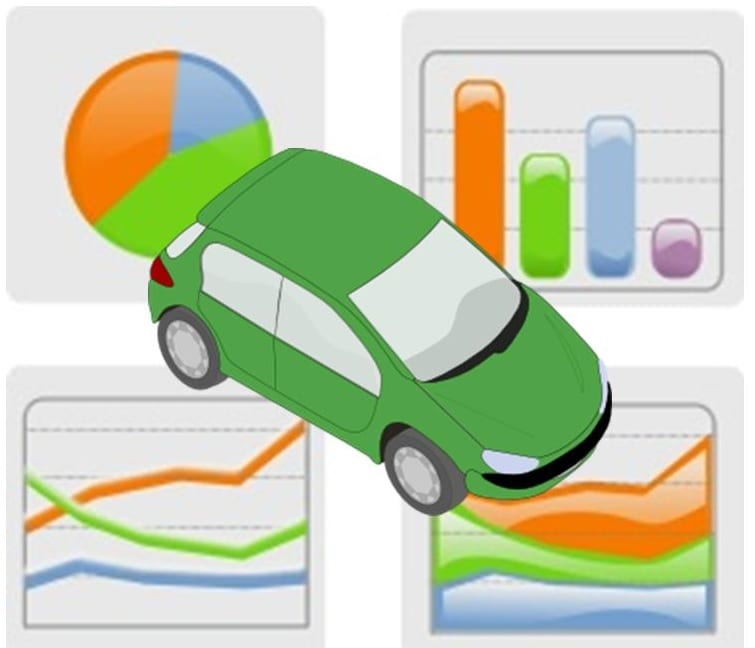 The report suggests that California is currently the hub of activity when it comes to hydrogen fuel within the U.S. The state has long been an advocate for renewable energy and many of its residents have shown interest in clean vehicles. The state is home to the California Fuel Cell Partnership, which works to promote the use of hydrogen fuel in transportation and other purposes. According to the report, California may be able to prove that an relatively expansive hydrogen fuel infrastructure could solidify the success of hydrogen-powered vehicles in the near future.

Small hydrogen fuel network could support the launch of 30,000 vehicles

The report claims that a fuel network of 68 stations could enable the launch of as many as 30,000 hydrogen-powered vehicles. While this would be considered a relatively small infrastructure, the report claims that this infrastructure would create confidence among consumers and encourage them to purchase hydrogen-powered vehicles. Currently, the lack of a comprehensive infrastructure is one of the most significant detractors of clean transportation.