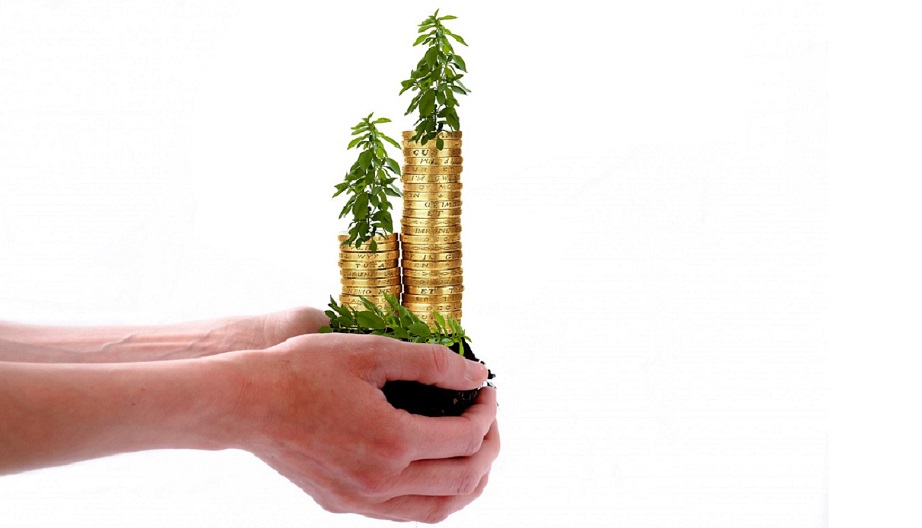 The Spanish company has announced its intentions to build a net-zero emission fuel production facility.

Repsol, a Spanish oil and gas firm, has announced its intention to develop a facility that will produce renewable transportation sector fuels. It will do so through the use of green hydrogen and carbon dioxide.

The same company also announced its plans for a project to use “urban waste” to produce gas.

Both the urban waste and renewable transportation sector fuels projects will be located in the north of the country. Bilbao, a major port city, and its surrounding area have been pegged as the likely spot.

Repsol, which is headquartered in Madrid, has partnered up with Petronor and the Basque Government’s Energy Agency on the green hydrogen project. Repsol has an 85.98 percent stake in Petronor, which will take the lead on the waste to gas project.

Repsol will make an initial $67.58 million investment into the green hydrogen project. An additional $22.65 million will go to the waste to gas project, which is expected to have enough annual capacity to process 10,000 tons of urban waste.

The renewable transportation sector fuels and waste to gas will help Repsol with decarbonization.

According to Repsol’s description of the green hydrogen project, it involves “building one of the largest net zero emissions synthetic fuel production plants in the world, based on green hydrogen generated with renewable energy.”

Though fossil fuels remain central to Repsol, the moves toward renewable transportation sector fuels and the conversion of urban waste into gas comes at a time in which the fossil fuel industry is stumbling from several challenges. Most strikingly and recently has been the

pandemic crisis which has contributed to a substantial plummet in the price of oil for a number of months.