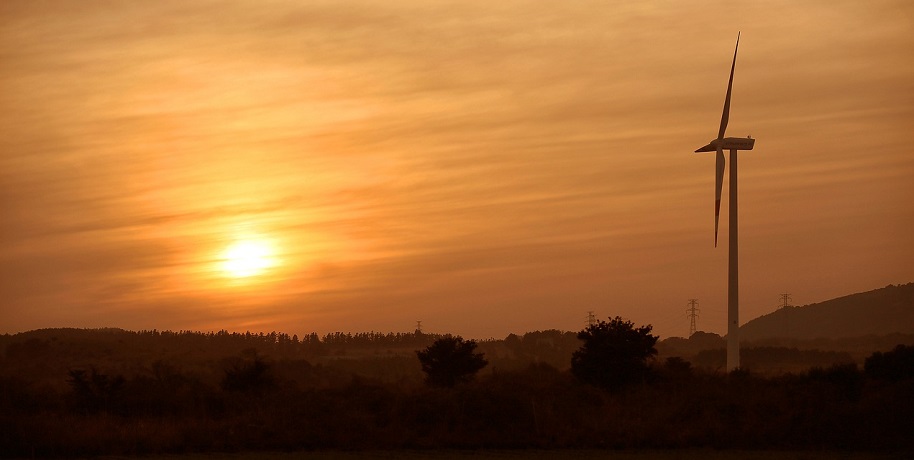 The Italian energy giant is speeding up its plans for decarbonization of its worldwide power production.

Enel, an energy giant from Italy, has announced its intentions to accelerate its global power generation decarbonization, including a green hydrogen production facility. It will also be speeding up its exit strategy from coal while carving out more room for solar, wind, and H2.

It has announced that this renewable energy transition will become operational no later than 2021.

He also addressed the company’s movements throughout the pandemic. He said that the only recovery he could see from the coronavirus crisis for his company was of the green variety. The company’s gear change will involve a high level of H2 and renewables – including offshore wind and solar – despite its struggles to phase out the use of coal.

Enel is firing forward with a plan to have its first green hydrogen production facility open next year.

The H2 plant remains in its development stage. That said, the company and Cammisecra are determined to have it operational before the close of 2021. That said, Enel must first find a location for the plant. It has been looking at certain initial possibilities, including in Spain, the United States and Chile. Those countries offer the advantage of favorable regulation, land availability, and a competitive space for renewables with substantial access to industrial consumers.

The company’s first H2 venture will bring together wind and solar based renewable energy with a capacity of between 300 MW and 400 MW, and a 100 MW electrolyser.

if it is clean. This means that it will be required to produce zero emissions and be powered by renewable power sources. “Any other form of hydrogen will be a trick,” he explained.