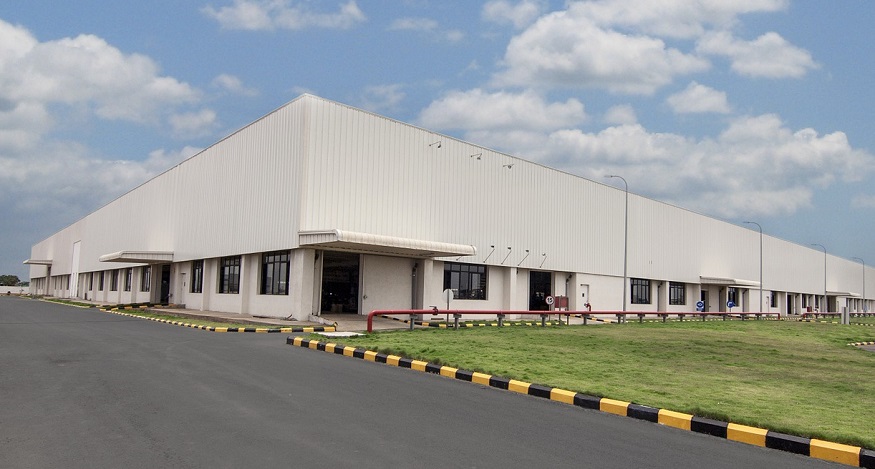 The plant will use gasification of waste in order to produce usable H2 fuel.

The SGH2 energy company has announced that it will be building the largest green hydrogen production facility in Lancaster California.

This new plant will use the company’s tech to gasify recycled mixed paper to make H2 fuel.

The purpose of the green hydrogen production facility is to allow the company to slash its carbon emissions by two to three times. It will use electrolysis powered by renewable energy which it predicts will result in H2 fuel that is five to seven times cheaper than its current power generation.

The gasification process to be used by SGH2 uses a plasma-enhanced thermal catalytic conversion process. This is further enhanced using oxygen-enriched gas. The catalyst-bed chamber in the gasification island uses plasma torches to produce exceptionally high temperatures within the range of 3500ºC to 4000ºC (6330ºF to 7230ºF). Those temperatures are high enough that waste feedstock breaks down into its molecular compounds without producing any toxic fly or combustion ash. The gases leave the catalyst-bed chamber causing the molecules to bind together into a very high-quality hydrogen-rich biosyngas. This output is free of soot, tar and heavy metals.

Once the syngas has made its way through that system, its purity level reaches 99.9999 percent, which is the purity level needed for use in Proton Exchange Membrane fuel cell vehicles. The reason is that the process withdraws all the carbon from the waste feedstock, eliminating all acid gases and particulates without producing any pollution or toxins.

The outcome is H2 fuel at a very high purity level as well as a small amount of biogenic carbon dioxide, which is not considered to be one of the greenhouse gases.

According to SGH2, the fuel produced by its green hydrogen production facility will be cost competitive with “gray” H2, which are produced through the us of natural gas and other fossil

fuels. The majority of U.S. hydrogen fuel is typically placed in the gray category due to the fuels used to power its production.