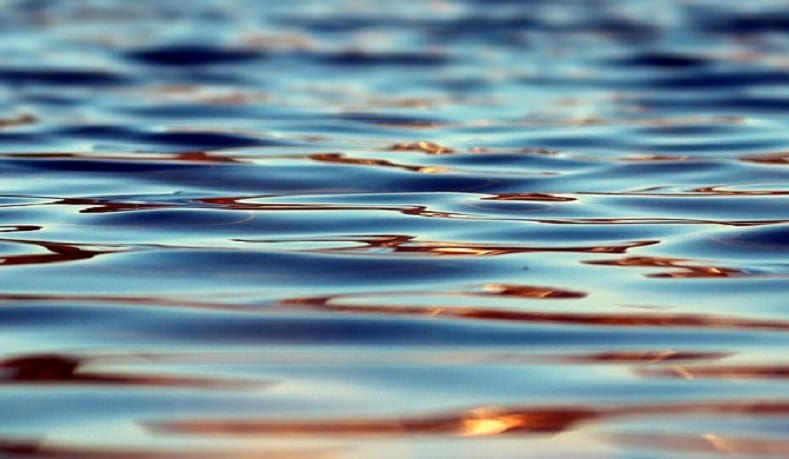 A unique catalyst can help harvest fuel from water.

An inexpensive material has been developed for hydrogen fuel production by researchers from the University of Houston and the California Institute of Technology in the United States. This novel catalyst can help split water to produce hydrogen fuel without the need for an additional catalyst, ETEnergyWorld reported.

The new catalyst performs both functions required to split water.

Traditionally, in order to split water for hydrogen fuel production, it is a process that requires two catalysts. One is needed to create a reaction that will separate hydrogen and a second one to product oxygen.

The new material is composed of iron and dinickel phosphides on commercially available nickle foam and takes care of both functions.

This new catalyst, according to the researchers, has the potential to significantly reduce the amount of energy that is needed to generate hydrogen from water while producing a high current density, which is a measure of hydrogen production.

Traditional catalysts that produce hydrogen from water typically rely on expensive platinum group elements, according to University of Houston assistant professor Shuo Chen. Although effective, due to the high costs, using these catalysts for large-scale water splitting isn’t really a viable option.

What’s more, at present, steam methane reforming and coal gasification are the most commonly used methods for producing hydrogen. While cheaper than platinum, these methods are dirtier and increase the fuel’s carbon footprint even though it burns cleanly.

“In contrast, our materials are based on earth abundant elements and exhibit comparable performance with those of platinum group materials,” Chen said as quoted by ETEnergy World.

She added that the new material can potentially be used at a large-scale at low cost, which she said would make it “very attractive and promising for the commercialization of water splitting.”

According to the scientists behind the water-splitting hydrogen fuel production research, through over 40 hours of testing the new catalyst, the material maintained its stability and remained effective.

“It puts us closer to commercialization,” said University of Houston professor, Zhifeng Ren.