Researchers from the University of Delaware have been working with those from the Beijing University of Chemical Technology to release a report replacing traditional catalysts in hydrogen fuel cells in order to make these energy systems less expensive. The two organizations believe that catalysts can be made from less expensive materials, such as nickel, without sacrificing performance. Inexpensive catalysts could have a major impact on the cost of fuel cells, making them more attractive to those interested in clean energy.

Batteries could lose the fight in clean transportation

Yushan Yan, an engineering professor at the University of Delaware, notes that both fuel cells and batteries could be valuable tools in the transportation sector. These two technologies are environmentally friendly, but face significant challenges that are stalling their successful commercialization. In terms of batteries, Yan suggests that short range and long charging times make battery electrics less viable for consumers. By comparison, vehicles equipped with hydrogen fuel cells can be fueled in a matter of minutes and boast of a relatively longer operational range.

New catalyst is comprised of nickel rather than platinum 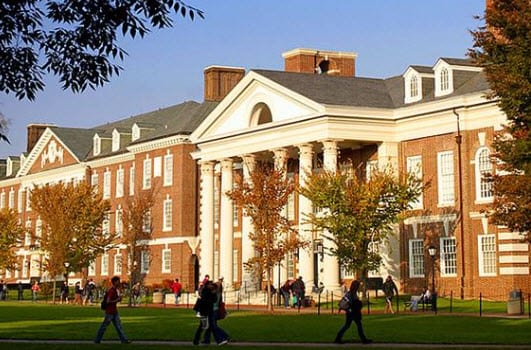 Researchers from the University of Delaware and the Beijing University of Chemical Technology have made a breakthrough in making fuel cells less expensive. The researchers have developed a catalyst that is comprised of nickel. The breakthrough was achieved by changing the environment in which the catalyst operates from acidic to basic. Researchers suggest that their nickel-based catalyst can perform as well as those made of platinum.

Notably, the high cost of hydrogen fuel cells has become a major issue for the auto industry. Many automakers have plans to launch fuel cell vehicles within the coming years, but the expensive nature of these vehicles may make them unattractive to consumers. Automakers are interested in seeing the cost of fuel cells fall so that their efforts to commercialize new vehicles become successful.