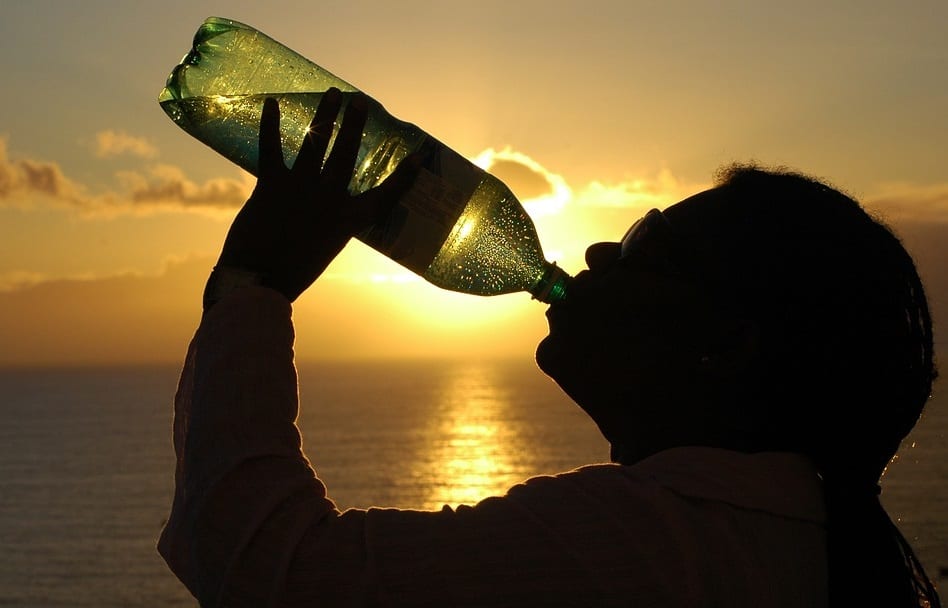 Researchers from the University of California, Berkeley, and the Massachusetts Institute of Technology have developed a new device that is capable of drawing clean water from air. While the device is still in very early prototype stages, the research team has expressed that it shows great promise. According to researchers, the device makes use of solar energy, which is used to power chemical reactions within the device itself in order to collect water molecules.

During early tests, the device has shown that it is able to produce almost three liters of water over a 12 hour period. Notably, the device can effectively produce clean water even in very arid conditions, which may make it a very valuable tool in some parts of the world. The device makes use of a zirconium material, which is quite expensive. This presents a challenge for scaling up and eventually commercializing the device.

New device could help take water supplies off the grid

Researchers suggest that the device will enable the world to take water supplies “off-grid.” The device may be able to help circumvent the use of expensive pipes, filtration systems, and even electricity. This could have a major impact on the world’s access to clean drinking water and further showcase how solar energy can be used for the benefit of developing countries. According to the World Health Organization, 1 in 10 people throughout the world do not have access to clean water. This is a prominent problem in developing countries, where 88% of all diseases are caused by unsafe drinking water.

Solar energy could be a powerful tool for water production

Using solar energy to produce water is not an entirely new concept. Solar energy has also been used to produce hydrogen fuel, which is used to generate electricity. The byproduct of using hydrogen to produce energy is water vapor, which can be collected with relative ease. Currently, one of the most significant challenges facing the use of solar energy for water production is cost.