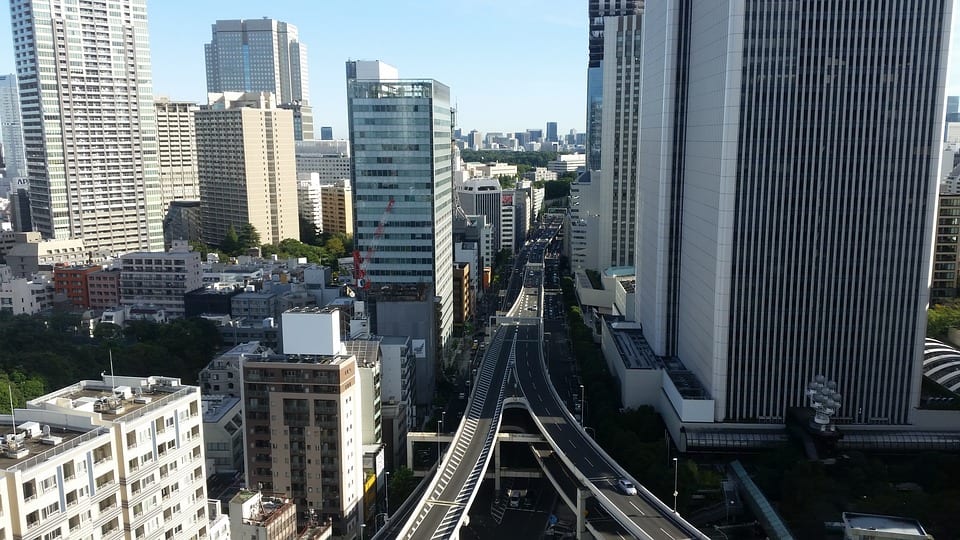 Japan will have a definitive plan to establish a “hydrogen society” by the end of this year. A hydrogen society is one that will rely heavily on the use of fuel cells to generate electricity. These energy systems would replace conventional solutions and will not only produce electricity but heat as well. Additionally, such a society would rely on fuel cells to power vehicles, making transportation emissions free. Japan has been working toward embracing hydrogen fuel cells in recent years and will soon have a strategy in place to do this on a massive scale.

Prime Minister Shinzo Abe has ordered government officials to develop the hydrogen society strategy by the end of the year. While the strategy has yet to take form, Japan already has plans in place to accelerate the adoption of hydrogen in the transportation sector. The country aims to ramp up the construction of hydrogen fuel stations, aiming to support more than 40,000 fuel cell vehicles by 2020. Japan is also working toward using fuel cells as a primary energy source, with fuel cell stations providing electricity and heat to homes and businesses.

Global supply chain will help ease the adoption of hydrogen

Hydrogen society may be able to fight against climate change

Japan’s move toward a hydrogen society is being accentuated by its commitments to the Paris Agreement. The accord calls for countries to work to reduce emissions through the adoption of renewable energy and clean technology. Japan has expressed major concerns regarding climate change and through the Paris Agreement and the establishment of a hydrogen society the country intends to combat the phenomenon.