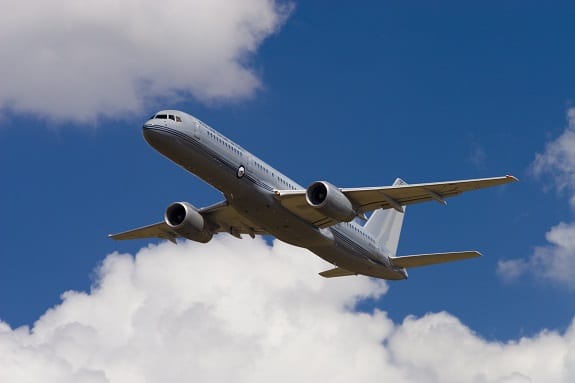 A team of researchers from the Washington State University have developed a new fuel cell that is capable of converting jet fuel and gasoline into electricity. Fuel cells typically use hydrogen to produce electrical power, but this can be problematic considering the lack of a comprehensive hydrogen infrastructure. The research team believes that their new fuel cell can be a more effective option for transportation, especially when it comes to air travel.

Current model exists as proof of concept, but researchers plan to scale it up in the future

The fuel cell is currently no larger than a common coin and exists as a proof of concept. It is capable, however, of using jet fuel and gasoline to produce electrical power. As such, it could use these fuels to power the electrical components of an aircraft. The team wanted to make the fuel cell as simple as possible, avoiding the issues relating to hydrogen fuel and its production. Directly feeding gasoline or jet fuel into the fuel cell was considered the most efficient way for the energy system to produce electrical power.

Fuel cells continue to gain attention for their uses in transportation

Fuel cells are becoming more prominent in transportation, but they have yet to win universal favor. This is partly due to their expensive nature, but the lack of an effective hydrogen infrastructure and production methods is also a major issue. Fuel cells are not considered viable for air travel due to the storage problems that exist with hydrogen fuel as well. They are somewhat more attractive for conventional travel, but their value in this regard is often questioned.

Researchers believe that the fuel cell is the first step to unlocking a more efficient and environmentally friendly future for air travel. Companies like Boeing have shown a great deal of interest in fuel cells recently, investing in these energy systems in order to become more environmentally friendly themselves in the future. Fuel cells are still not considered ideal for air travel, but that may change in the relatively near future.