A study recently published in the ACS’ journal Chemistry of Materials, reveals that researchers have developed a battery for renewable energy storage, with an energy density that is practically identical to a lithium-ion battery. The battery was built using sodium and magnesium, low cost materials that could make the process of storing energy more affordable.

Without storing electrical power from renewable sources, energy can be lost.

Renewable energy is gaining ground, with more and more renewable power projects, such as wind and solar energy, popping up around the world, all of the time. As such, energy storage for renewable energy is becoming more important because without some way to store the energy, it’s lost, which can become problematic on days when the wind doesn’t blow and at nighttime, when the sun goes down.

However, storing energy can be quite costly and a hefty price tag can make buying current batteries, such as lithium-ion batteries, like the Powerwall created by electric vehicle maker Tesla, cost prohibitive ($3,000 plus installation costs) for the average homeowner. 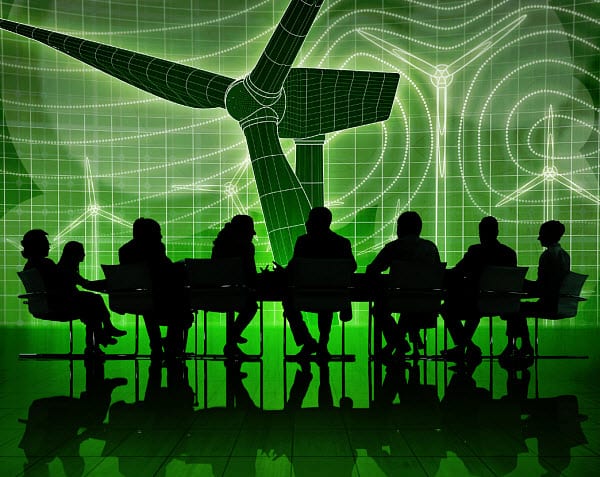 According to a news release from the American Chemical Society, the researchers – Maksym V. Kovalenko and colleagues – wanted to develop a battery that would serve as an affordable alternative to lithium-ion.

The new battery could help support grid-scale energy storage in the future.

To develop the battery, the researchers chose magnesium as the battery’s safe, high-energy density anode and low-cost material. They used pyrite, which is made of sulfur and iron, as the cathode and paired it with the magnesium. Sodium and magnesium ions make up the electrolyte, which serves as the battery’s electrically conducting component.

Tests conducted on the battery revealed that its energy density was similar to lithium-ion batteries. In addition, the finding suggests that with additional development of magnesium electrolytes, this could provide the battery with an extra two-to-three fold boost.

The recently published research looks very promising .The lower cost of the new battery could allow energy storage to be accessible on a much larger scale and the researchers believe it may even eventually help support grid-scale energy storage.