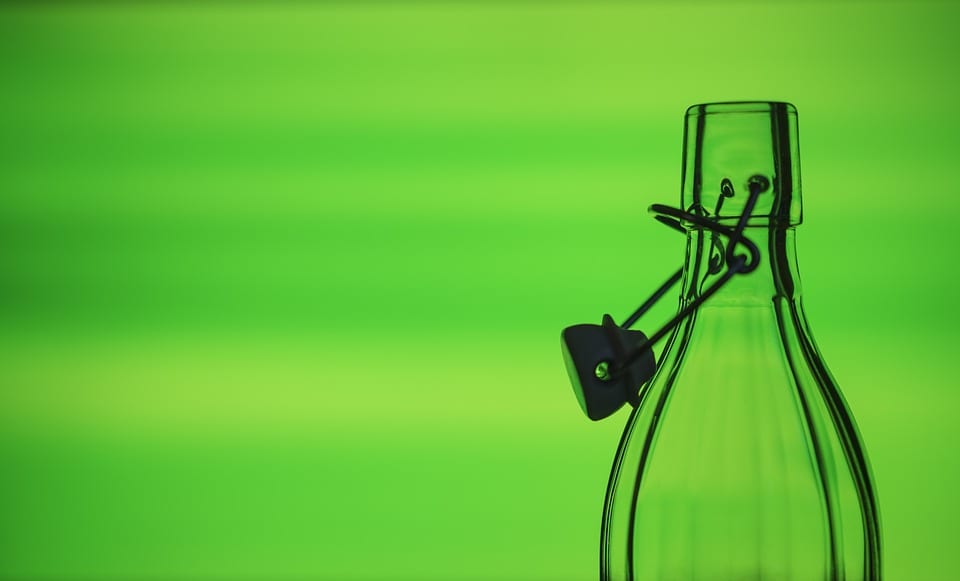 New material may pave the way for a hydrogen society

Researchers from the UC Davis College of Letters and Science have overcome a major technical challenge concerning the use of hydrogen fuel. This new advancement may open up the way to establishing a hydrogen society, something that Japan has been working to achieve in recent years. The research team has developed new nanofoams that can be used to store hydrogen in an efficient manner. These nanofoams could help solve the storage problem that has faced hydrogen for many years.

Hydrogen storage may become more efficient due to new materials

Storage solution can be used wherever fuel cells are applied

The research team has developed a palladium-based nanofoam. The material itself is comprised of palladium nanowires, which are submerged in liquid nitrogen to ensure they remain in place. The material is lightweight, making it ideal for use in hydrogen storage solutions. The material has proven itself to be capable of storing hydrogen effectively. As such, it can be used wherever fuel cells are deployed, including the transportation space.

The new material may aid in the establishment of a hydrogen society, but storage challenges remain. Some have criticized the new material due to its lack of mechanical robustness. The material’s low density means that it cannot store as much hydrogen as its more conventional counterparts. While the material can store hydrogen efficiently, the amount of hydrogen the material can store is significantly lower than the standards established by the U.S. Department of Energy.