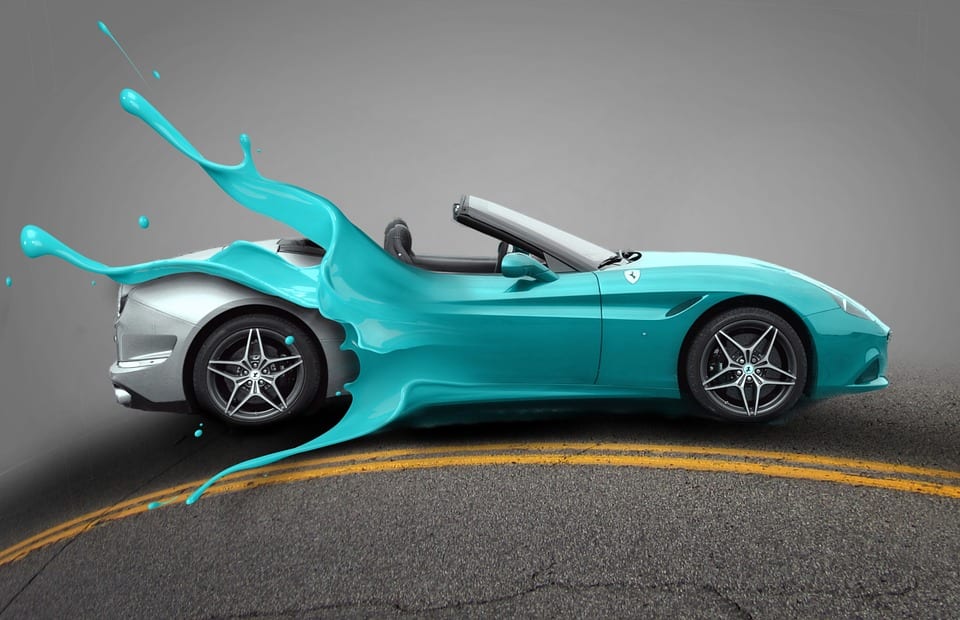 The largest port complex in the United States has approved a plan to make significant cuts to emissions by adopting clean energy systems. Notably, hydrogen fuel cells have been chosen as the way to accomplish this endeavor. Through the newly adopted Clean Air Action Plan, the port complex intends to use fuel cells to reduce air pollution, eventually replacing older energy systems with clean technology. The port complex aims to accomplish this task over the next two decades.

This is the most significant and environmentally friendly initiative that the port complex has ever adopted. Through the initiative, the port complex will be making use of fuel cells to power freight-moving trucks, trains, and even ships. A comprehensive hydrogen infrastructure may need to be established in order to achieve this task. The port complex has yet to reveal more specific details concerning the plan, such as where the estimated $14 billion needed to completely renovate its energy structure will come from.

California has been working to reduce air pollution for many years. The state’s port complex is a significant producer of carbon emissions and state regulators are working to solve this problem. Fuel cells generate electricity through the consumption of hydrogen, but they do not produce any harmful emissions. For years, these energy systems have been used for industrial purposes, but only recently have they become popular as renewable energy solutions. California has adopted a strong interest in fuel cells, as well as other forms of clean power.

Initiative intends to put cleaner vehicles into operation by 2035

The Clean Air Action Plan intends to have the port complex become completely reliant on zero-emission vehicles by 2035. By the middle of 2018, these new vehicles will begin operation at several ports. Many of these vehicles will be powered by natural gas initially. Over the coming years, fuel cells will be embraced, being used to power new generations of vehicles that produce no harmful emissions.