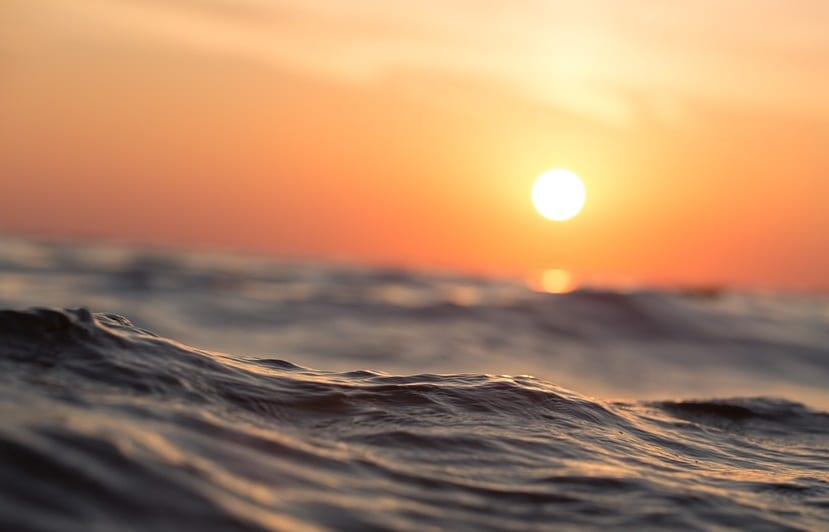 Scientists from the University of Central Florida have developed a new way to produce hydrogen fuel. A team has created a new system that uses nanoparticles to capture sunlight and convert electricity, which is then used to convert seawater into hydrogen. The process is completely reliant on renewable energy, taking the emissions problem out of hydrogen fuel production, and is appropriately called green hydrogen. Conventional hydrogen production is heavily reliant on fossil-fuels, which makes this fuel less environmentally friendly than intended. Using clean power in the production process is helping solve this problem.

The new system is designed in a similar fashion to oil rigs. The floating system is equipped with solar panels that generate electricity for water electrolysis. In this way, the system can be sent out to sea, collecting the electricity its needs to split seawater into its base components of oxygen and hydrogen. This hydrogen is then stored for later use by fuel cells. Researchers note that the hydrogen fuel produced in this way is 99% pure, which will allow fuel cells to produce more electricity more efficiency when they use this hydrogen.

UPDATE IN 2019 – STANFORD UNIVERSITY REPORTS THEY HAVE DEVELOPED A WAY TO MAKE HYDROGEN FROM SEA WATER:

Currently, the new system exists as a small-scale prototype. More research must be done before it can be scaled up to further showcase its capabilities. One of the priorities for the research team is to increase the system’s efficiency while also improving its electrodes. Researchers believe that the new system, if successful, will open up new opportunities for using renewable energy to produce green hydrogen fuel, distancing the process from its reliance on fossil-fuels. 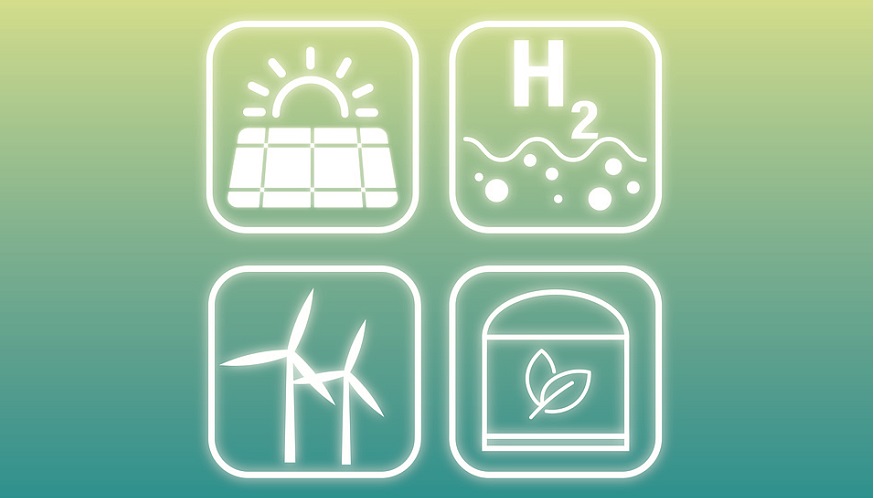 Finding effective ways to produce hydrogen has become quite important in recent years. Many industries are beginning to turn to fuel cells to provide them with the electrical power that they need on a daily basis. Notably, the auto industry has become heavily invested in fuel cell technology, using these energy systems to power a new generation of vehicles. Efficient hydrogen fuel production could help ensure the success of these vehicles in the future.