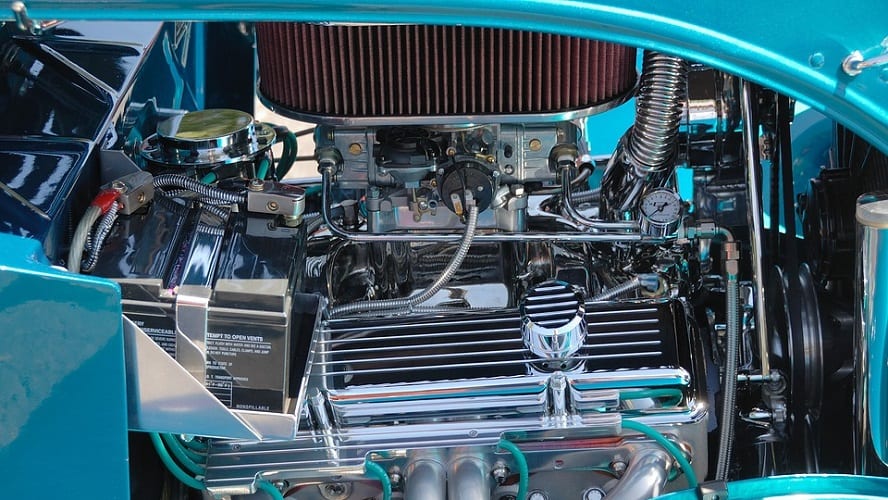 Toyota believes that conventional engines will soon be extinct

Toyota believes that internal combustion engines will become extinct by 2050. The company’s head of its research and development division, Seigo Kuzumaki, suggests that this will happen due to changing emissions regulations and the growing adoption of clean vehicles. Toyota is poising itself to be prepared for this apparent inevitability by focusing more heavily on clean technology, such as hydrogen fuel cells. The automaker already offers a fuel cell vehicle in its Mirai and intends to launch many new clean vehicles in the coming years.

According to Kuzumaki, production on internal combustion engines may end as early as 2040, with none of these vehicles being sold by 2050. Kuzumaki does note that internal combustion engines may serve as the basis for new hybrid vehicles, however. Conventional cars will, eventually be replaced by their more environmentally friendly counterparts. Notably, fuel cells have come to establish a significant presence among clean vehicles. Toyota has begun investing very heavily in this technology in order to better compete in the rapidly growing clean transportation market.

Fuel cells are not the only technology that can power clean vehicles, of course. Toyota is also investing in the development of solid state batteries. Currently, the automaker holds the most patents concerning these batteries and Kuzumaki suggests that Toyota is very close to producing vehicles that make use of this technology. By 2022, Toyota may be ready to use a solid state battery in one of its electric vehicles. The company does plan to release a new line of electric vehicles powered by conventional battery technology in 2020.

Most of the world’s leading automakers are becoming focused on developing clean vehicles. These companies are adapting to global legislation and action concerning climate change. Many are being forced to produce clean vehicles in order to continue operating in certain markets. Governments throughout the world are keen to see the emissions generated by the transportation sector significantly reduced in the coming years.