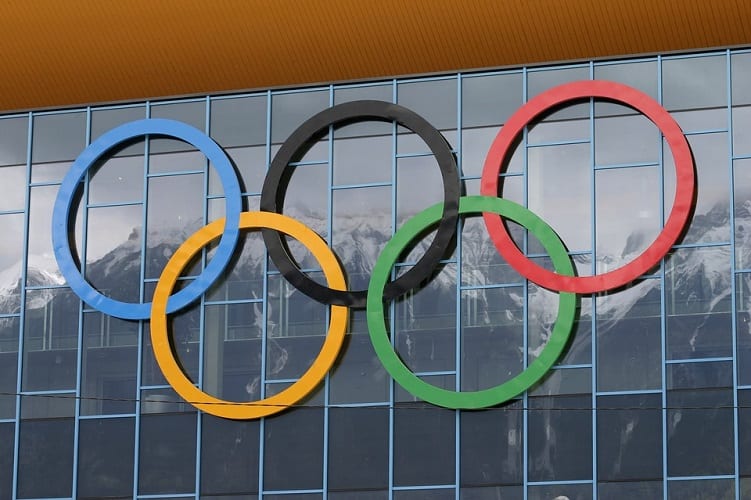 Automaker Hyundai will be showcasing its new vehicles at the 2018 Olympic and Paralympic Winter Games that are being hosted in South Korea. The company is the largest automaker in South Korea and has grown more focused on developing clean vehicles in recent years. Now, the company plans to bring 4,100 new vehicles to the Winter Olympics. The automaker will also be providing funding to help operate and maintain these vehicles throughout the course of the event.

Hydrogen-powered buses and other vehicles will operate on their own

Of the vehicles that Hyundai will be bringing to the Winter Olympics, some will be self-driving buses. Many of these buses will be operating a 200 kilometer rout from the Incheon International Airport to Pyeonchang. Visitors will also be making use of new autonomous vehicles that are equipped with hydrogen fuel cells. These vehicles are revised versions of the company’s first fuel cell car, the Tucson ix35. The vehicles have been fitted with autonomous technology, allowing them to operate by themselves. If passengers need to take control of these vehicles in case of an emergency, however, they will be able to.

Last month, Hyundai also began participating in the Winter Olympics’ torch relay. The automaker provided one torch bearer, singer Kim So-Hye, with its Ioniq electric vehicle. Hyundai used this occasion to highlight some of its new technology. The Ioniq was actually powered by the kinetic energy generated by the footsteps of those that surrounded the vehicle. Hyundai noted that it was an “honor to see the Ioniq powered by the passion of citizens.”

The 2018 Winter Olympics will serve as an opportunity for many companies to showcase new clean vehicles and technologies. These companies will likely bring these technologies to the 2020 Olympic Games, which will be held in Tokyo, Japan. Clean vehicles and hydrogen fuel cells will play a major role at the event, which is also being used to help established a hydrogen society in Japan.