Researchers from Birmingham University have made new progress in using bacteria to generate electrical power. For the first time ever, the research team has managed to connect nine biological-solar cells with a solar panel. Doing so allowed the team to generate the most electrical power ever generated by a small-scale biological-solar cell, highlighting a new milestone in energy production through the use of bacteria and solar energy.

According to the research team, once a biological-solar cell becomes available, it becomes a permanent energy source that can be used to supply long-term power for various purposes. Such a solution could prove quite valuable in areas where frequent battery replacement is not viable, such as in remote locations with harsh terrain and limited access to resources. Researchers believe that their work on the new solar cell could lead to a better understanding of the photosynthetic extracellular electron transfer process.

Cyanobacteria has been used to develop the new solar cell 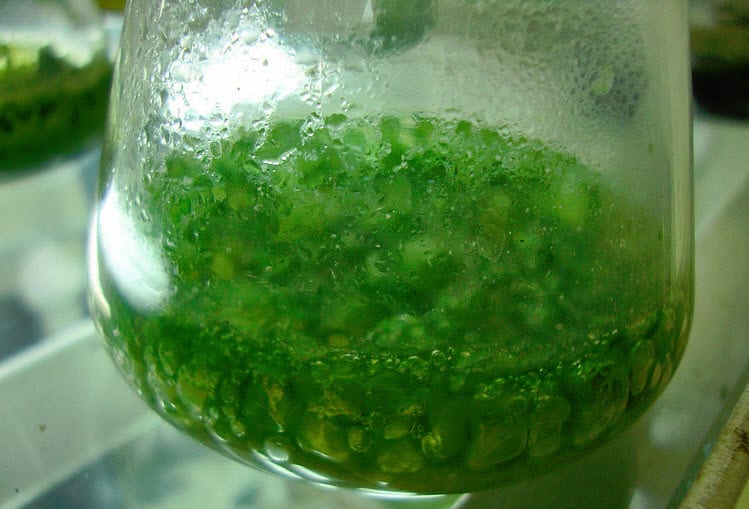 The research team has made use of cyanobacteria, which can be found in every terrestrial and aquatic environment of the planet. The team believes this bacteria can be used as a source of clean and sustainable energy. Last year, the research team made progress in developing a better biological-solar cell that would make use of this bacteria. The progress of last year has ensured that the new cell developed by the team is being considered much more capable of producing electrical power.

Solar energy is becoming a very prominent form of clean power throughout the world. Many countries have begun to invest in this form of clean power in order to distance themselves from fossil-fuels. These investments help fund research into new ways to leverage the power of the sun, which is becoming increasingly important in order to ensure that the solar sector continues to experience strong growth in the coming years.