The Netherlands may ban traditional vehicles to support clean transportation

Climate change is becoming a very concerning issue for Europe, and some countries are beginning to focus on the transportation space as a way to fight emissions. In Europe, vehicles account for 12% of the harmful emissions that are produced in the region. The Netherlands is considering a ban on the sale of traditional vehicles powered by gasoline or diesel, hoping that the ban would encourage the adoption of clean vehicles that produce no harmful emissions.

Proposal aims to ban the sale of gasoline and diesel vehicles

Lawmakers in the Netherlands have proposed to ban emission producing vehicles by 2025. This ban targets all such vehicles, even those equipped with hybrid technologies that limit their emission production. If approved, the motion would mean that only electric vehicles, including those equipped with hydrogen fuel cells could be sold in the country. Lawmakers have also shown interest in autonomous vehicles, which could help reduce the number of car accidents throughout the Netherlands. 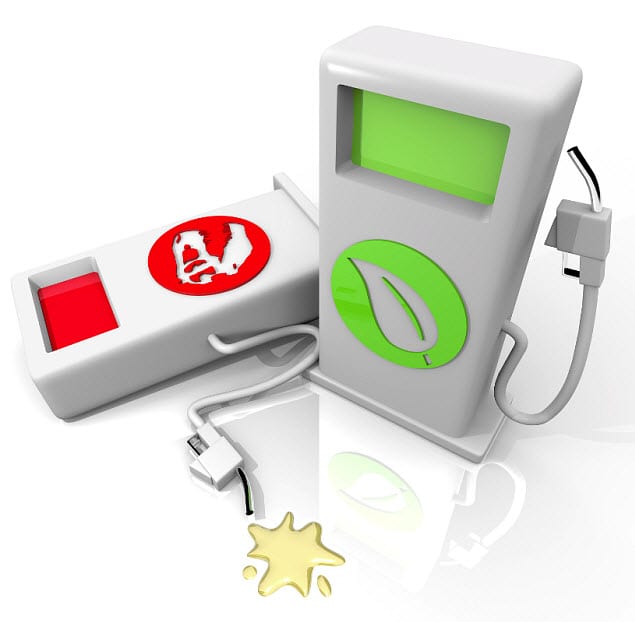 So far, the ban on emission producing vehicles has managed to receive some support from lawmakers. Many politicians, however, do not expect the measure to become law. These lawmakers believe the ban to be too aggressive, with not enough time being allowed to pass to ensure that the transportation space can adapt. While the measure may not become law, the Netherlands is part of an international agreement to ban the sale of gas-powered vehicles by 2050. Lawmakers believe that this agreement is more viable for the transportation space.

Clean transportation has become a priority for many countries in Europe. The availability of electric vehicles is growing and several countries have begun to invest in the development of a hydrogen fuel infrastructure. This infrastructure will support the adoption of fuel cell vehicles, which are likely to become more common throughout the region in the coming years.