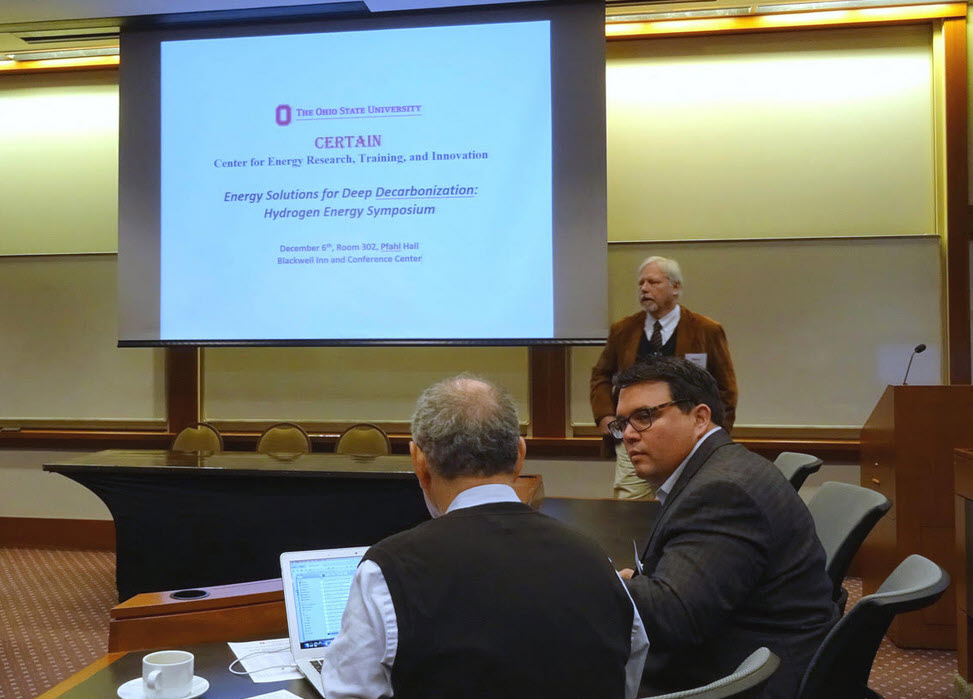 On December 6th 2019, the Center for Energy Research and Training (CERTAIN) of the Ohio State University (OSU) hosted a symposium titled, “Energy Solutions for Deep Decarbonization: Hydrogen Energy”. It was organized by Professors Tom Darrah and Dave Cole at the School of Earth Sciences at the OSU.

The main subject of the meeting was the development of hydrogen energy, with a focus on the natural hydrogen.

This topic is gaining interest as more researchers and companies are looking to geologic sources of this gas as a potential solution to meet increasing demands for clean energy. While the occurrence of natural hydrogen has been recognized for a long time, it was only recently considered as a potentially scalable clean energy solution, when multiple discoveries demonstrated that it is more abundant than previously thought.

In his keynote lecture, Dr. Eric Toone, Managing Director and Science Director of Breakthrough Energy Ventures, stated that energy consumption and per capita GDP growth are locked together. The global middle-class population is expected to triple between 2000 and 2030, leading to a dramatic escalation in energy consumption. In order to mitigate the anticipated increase in carbon emissions, new technologies must be accessible for developing countries and implemented globally. In order to foster the development of non-carbon fuels in a timely manner, financial investments in new energy technologies are required but also be complimented by a similar investment of intellectual capacity. 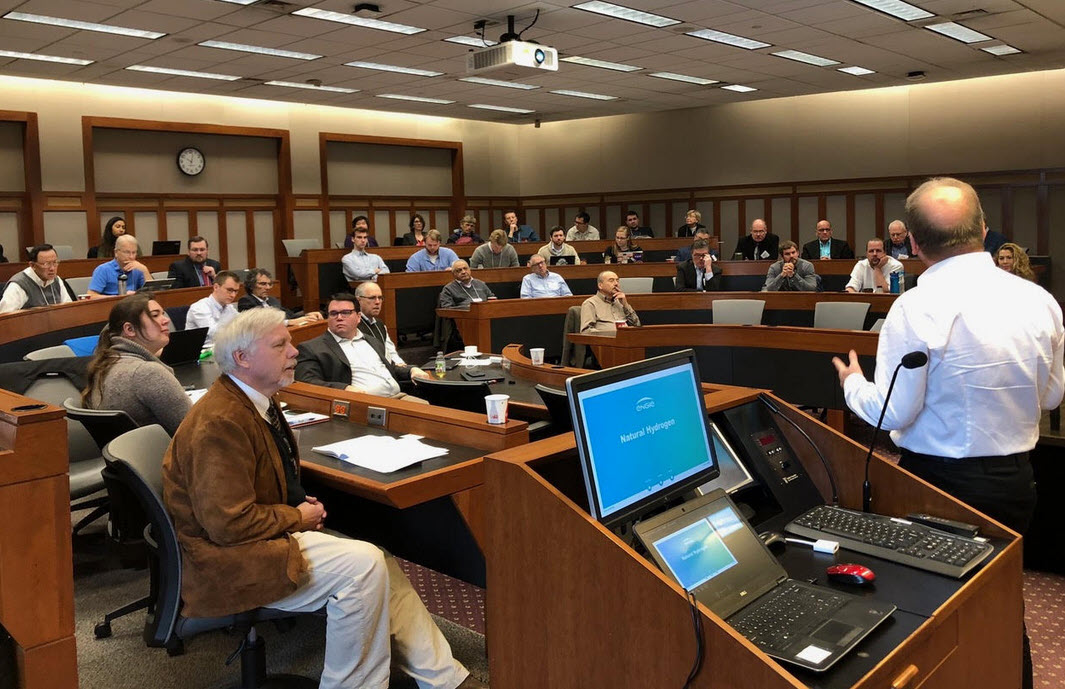 Dr. Michael Webber, who is Chief Science and Technology Officer for ENGIE and is the Josey Centennial Professor in Energy Resources at the University of Texas at Austin, presented his keynote on pathways for natural hydrogen energy integration. He stated that natural hydrogen could be the next revolution in the energy production comparable to the shale boom. In order to be successful and timely, he suggested that existing energy infrastructure must be integrated into any new solution, otherwise the replacement of infrastructure alone will be prohibitively expensive in terms of cost and time.

Dr. Tom Darrah, Ohio State University, emphasized that we should consider lessons of the past while preparing to develop new subsurface resources of natural hydrogen. The goal of his future work is to develop a viable exploration strategy, based on the knowledge available from the experiences gained in the petroleum industry, including an expansive database of gas geochemistry, aqueous geochemistry, geophysics, and geotechnical engineering applications.

I, Dr. Viacheslav Zgonnik from Natural Hydrogen Energy LLC, presented the company’s recent achievement of drilling the first exploratory well for natural hydrogen in the state of Nebraska, USA. The new well provides unique information about this novel energy resource and gives encouragement for the timely development of a natural hydrogen energy industry.

There were many other interesting presentations: Olivier Lhote, P.E. from ENGIE’s Hydrogen business unit presented his company’s current research on natural hydrogen flux and their connected sensors to continuously monitor for natural hydrogen. Dr. Stacey Worman described her recent studies at Duke University that evaluated the budget of hydrogen sources and sinks and concludes that hydrogen produced by water-rock reactions exceeds previous estimates. Dr. Mike Wilkins, Colorado State University, presented on the complex role of microorganisms in hydrogen generation and consumption in deep terrestrial subsurface.

The main conclusion of the symposium is that a real opportunity in natural hydrogen exists for research and exploration, which represents a pathway for transition from fossil fuels toward a sustainable zero carbon emission natural hydrogen. 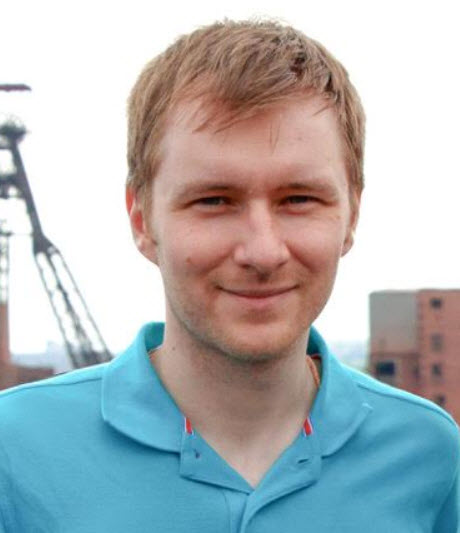