Hydrogen fuel cells could get a lot...
➡️PLAY THIS HYDROGEN NEWS ARTICLE IN: ENGLISH, FRENCH & GERMAN
June 16, 2015 0 By Stephen Vagus

A team of researchers from the UCLA Henry Samueli School of Engineering and Applied Science has found a way to make fuel cells more durable, efficient, and less expensive. The team has devised a nanostructure that is comprised of a compound of three metals. Using this nanostructure, the team believes they can make a fuel cell that is significantly better than conventional models. Doing so could unlock a bright new future for fuel cell technology.

The research team is focused on proton exchange membrane fuel cells. These types of fuel cells vary in size and have become quite popular for their uses in clean transportation. They consume hydrogen fuel as a way to generate electrical power without also producing harmful emissions. For this reason, many automakers have shown interest in these energy systems as they attempt to develop vehicles that are more environmentally friendly. 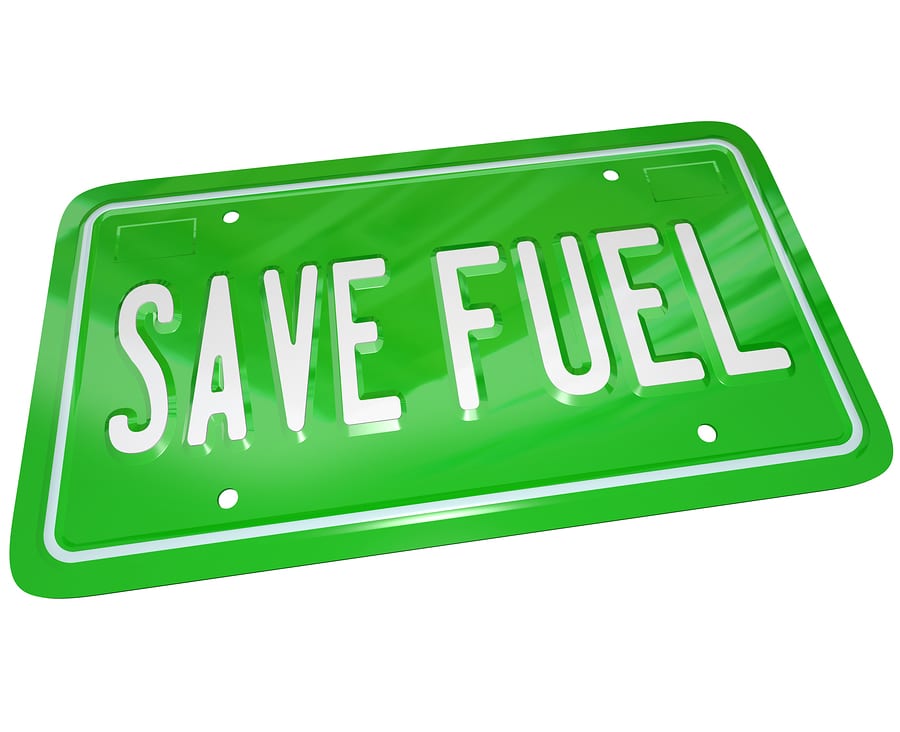 Researchers have found that the nanostructures they have developed, which is comprised of a platinum-nickel-molybdenum compound, are 81% more efficient than the conventional catalysts that fuel cells use. Conventional catalysts use a significant amount of platinum, making them quite expensive. By reducing the amount of platinum used to make these catalysts, researchers have found a way to reduce costs and make fuel cells more affordable, efficient, and durable.

Improving fuel cell technology has become a priority for many organizations around the world. These organizations, among which government entities are included, have a strong interest in renewable energy. Fuel cells can be used to produce large quantities of electricity without having a negative impact on the environment. Currently, these energy systems are seeing the majority of their use in industrial sectors and within the transportation space. In some countries, however, they are being used to provide residential energy.