US could be completely reliant on renewable energy by 2050

100% renewable energy is not an impossible dream

The United States may be able to move away from fossil-fuels completely within the coming years, according to a new study from the Royal Society of Chemistry, the U.S. may be able to obtain 100% renewable energy by 2050. The study is in the latest edition of the Energy and Environmental Sciences and outlines the way the country could completely abandon fossil-fuels and embrace clean energy as its primary form of power.

According to the study, the country may be able to derive 80% of its energy from renewable sources by 2030, with this reaching 100% by 2050. Clean transportation is expected to play a major role in this endeavor, as these vehicles produce no harmful emissions and operate using renewable fuels. In the residential sector, homeowners can make use of clean energy systems to reduce their consumption of conventional power. Solar power is expected to be an important part of the equation, as homeowners can derive energy directly from the sun using photovoltaic technologies. 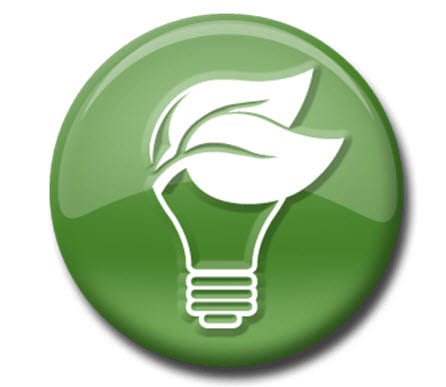 In order for the U.S. to become completely energy sustainable, states will have to take specific measures to reduce their reliance on fossil-fuels. Each state has its own approach to the concept of renewable energy, with the financial aspects of clean power being one of the greatest challenges that these states face.  Finding ways to overcome the economic issues concerning renewable energy is becoming more important for these states.

US aims to become carbon neutal by 2100

Clean energy has become a priority for the country as a whole. The U.S. intends to move away from fossil-fuels and reduce emissions by a significant degree in the coming years. As a member of the Group of Seven (G7), the U.S. has committed itself to becoming completely carbon neutral by 2100. A greater focus on renewable energy will make this possible for the country.