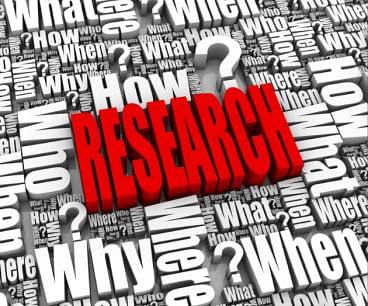 A team of researchers from the University of Claude Bernard Lyon 1 in France has found a way to speed up the production of hydrogen fuel through a natural process that occurs deep below the earth’s surface. The team has published a study concerning their findings and the study suggests that their approach to hydrogen production could significantly reduce the costs associated with this type of fuel. The findings could also make it easier to expand the use of hydrogen gas in fields such as transportation.

Natural process can be made up to 50 times faster

The research team has found a way to speed up a natural process that produces hydrogen. This process takes place beneath the earth’s surface and is triggered when water meets a rock known as olivine, a rock that is somewhat common. The process occurs under high temperatures and pressures and is capable of producing a large amount of hydrogen fuel, though at a relatively slow pace. Researchers were able to speed up the process by introducing aluminum oxide to the mix. The simple addition of aluminum oxide is able to make the process as much as 50 times faster than normal.

Finding ways to produce hydrogen fuel in a quick and efficient manner has become a very interesting subject to the scientific community. Much of this interest is due to the importance that hydrogen is beginning to play in fields like transportation. Because hydrogen can be used to power vehicles and as a source of electricity, researchers around the world have begun answering the call for efficient production methods. As such, many breakthroughs in the field of hydrogen production have been made in recent years.