The Rockefeller family is distancing itself from fossil-fuels

The Rockefeller Brothers Fund will be divesting from fossil-fuels, selling off the stakes it has in companies dealing in oil and coal. The organization will, instead, focus more heavily on supporting renewable energy projects and companies. The Rockefeller Brothers Fund believes that this will put pressure on other prominent organizations, encouraging them to do the same. This also marks a major ideological shift within an influential family whose wealth has primary been made through the oil industry. 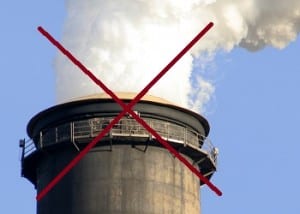 The Rockefeller Brothers Fund will maintain a philanthropic focus and is likely to show stronger financial support for clean energy and sustainability projects throughout the world. The organization believes that other companies will follow suit in the coming years, especially as renewable energy becomes more prominent. Many companies are already showing strong support for clean energy, but others are still not convinced that they should end their support of fossil-fuels.