Report claims renewable energy can be cost competitive in every country

The International Energy Agency has released a report that suggests wind and solar energy can be cost competitive in every country. The report highlights recent trends in the global energy market as well as advances that have been made in the renewable energy space in terms of technology. As wind turbines and solar panels have become more efficient, the costs associated with both wind and solar energy have decreased, making these forms of clean power more attractive.

Notably, the International Energy Agency claims that wind and solar power cannot be supplemental solutions to current energy systems. In order for these forms of renewable energy to be considered cost competitive, they must comprise the vast majority of a country’s energy structure. Otherwise, these forms of energy are not considered viable because of their high upfront costs.

A new perspective on renewable energy may be needed 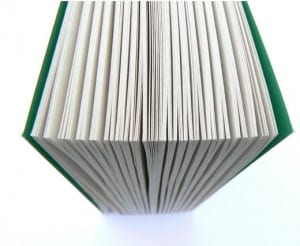 Maria van der Hoeven, Executive Director of the International Energy Agency, suggests that the world needs to change its perspective when it comes to renewable energy. Throughout history, many of the world’s countries have focused heavily on fossil-fuels. When clean energy began becoming more available, many of these countries simply attempted to adopt renewable power while maintaining a focus on oil and coal. According to the International Energy Agency, this is not a viable perspective to have, especially when it comes to supporting clean energy.

Combined, wind and solar power represent 3% of the world’s energy production. Very few countries are supporting the adoption of these forms of renewable energy, however. Smaller countries are having trouble embracing clean energy because of its high costs, while larger countries have to deal with a massive demand for electricity, which keeps their focus primarily on fossil-fuels. As clean technology becomes less expensive, more countries are beginning to be influenced by the economic prospects of clean energy.