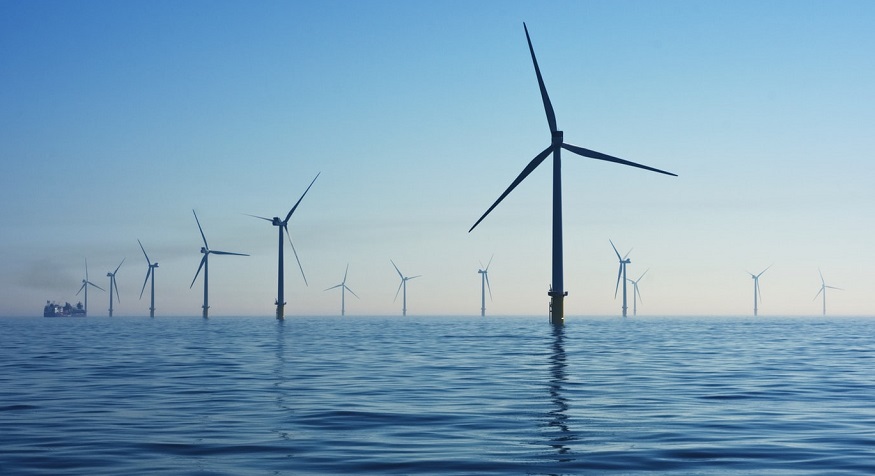 This strategy’s goal is for green hydrogen production through the use of offshore wind-generated electricity.

RWE and Equinor have announced that they have been named the newest NortH2 project partners. They will take part in the production of green hydrogen in the Netherlands, which will be powered by offshore wind-generated renewable electricity.

This strategy was originally launched in February and the goal is for a 1-gigawatt capacity by 2027.

The NortH2 project is aiming to build a one-gigawatt capacity that will be operational by 2027. From there, it hopes to expand its capacity to four-gigawatts by 2030. By 2040, it aims to have a capacity greater than 10 gigawatts. This would represent approximately 0.4 million tonnes of green hydrogen production ten years from now, and one million tonnes of green H2 production by 2040.

A feasibility study will be launched to examine the project next year. The goal will be to begin its development activities during next year’s second half. RWE and Equinor are joining existing partners in this strategy, including Shell, Grroningen Seaports Gasuine, and the Groningen province.

“This is a ground-breaking project that Equinor is looking forward to contributing to. The project can be an important part in our efforts to build a competitive position in hydrogen, creating future value and industrial possibilities,” said Equinor CEO, Anders Opedal. “Our aim is to be a net-zero energy company by 2050 and developing a profitable low carbon value chain for hydrogen will be an essential part of our transition to become a broad energy company.”

“Hydrogen will be key to decarbonisation and net zero efforts for the energy market, especially in otherwise hard to abate sectors which cannot be served by electricity,” added Opedal.

Equinor Vice President of New Energy Solutions Pål Eitrheim explained that this strategy aligns well with the company’s position of offshore wind operations leadership. “Hydrogen will add to the competitiveness of renewables in the years to come, by adding value and an alternative route to market for renewables.”

The development of the NortH2 project and other similar efforts will support clean hydrogen value chains for meeting the targets laid out for the Paris agreement.