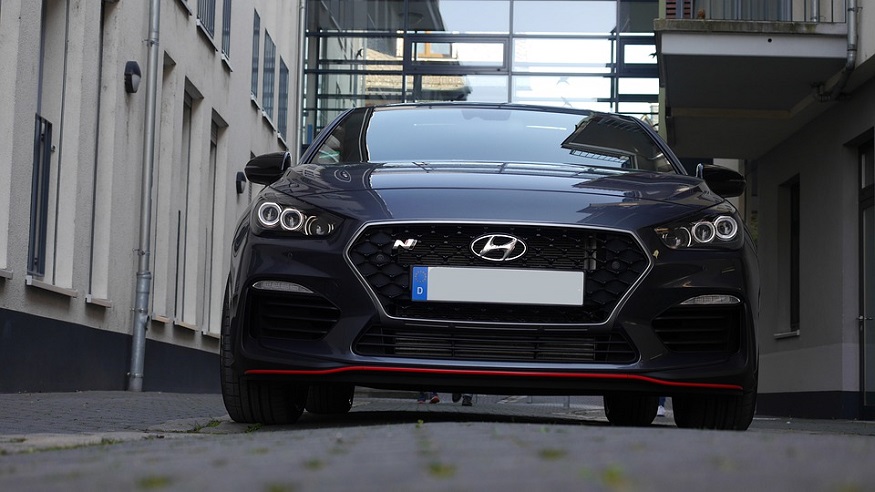 The state government is testing the fuel cell electric vehicles using its own emissions-free H2.

The use of the fuel cell electric vehicles (FCEVs) is meant to underscore the local industry’s development.

The five Hyundai fuel cell cars will be tested for three years while working within the government’s Qfleet. That involves an electric vehicle transition plan, which has been underway for two years. That said, as of August 2019, the first indications were revealed that the Qfleet might also include the use of FCEVs, when the state announced its intentions to pursue green H2 under a plan with an initial funding of $19 million.

“This trial will accelerate our journey towards establishing Queensland as a renewable energy superpower,” said Mick de Brenni, Queensland minister for energy, renewable and hydrogen and public works. “By demonstrating that lower emission technology is cost-effective, the Palaszczuk Government will lead the way in cleaner transport solutions while delivering value for money to taxpayers.”

The Hyundai fuel cell cars are being trialed at an important time of transition toward H2 in Australia.

“Transport systems around the world are undergoing a major phase of transformation with the rise of electric vehicles. We are taking an active role in preparing for these transformations as we move towards cleaner transport solutions,” added de Brenni.

The Hyundai Nexos vehicles will be refueled through the use of renewable H2 produced in the state by BOC Australia. That company has already announced its installation of a hydrogen refuelling station at the Queensland University of Technology, as a part of a $19 million plan. The new FCEVs will be used as a part of a growing fleet of electric vehicles (EVs) that the government is already using.

“We’ve got a QFleet Electric Vehicle Strategy in place to boost the number of EVs in the Government fleet,” said de Brenni. That said, the government’s website includes a strategy outline that specifically states that the number of EVs will “at least double” in the fleet each year. The FCEV test

could change the nature or direction of that plan or may expand on it to meet transportation needs in different arenas.