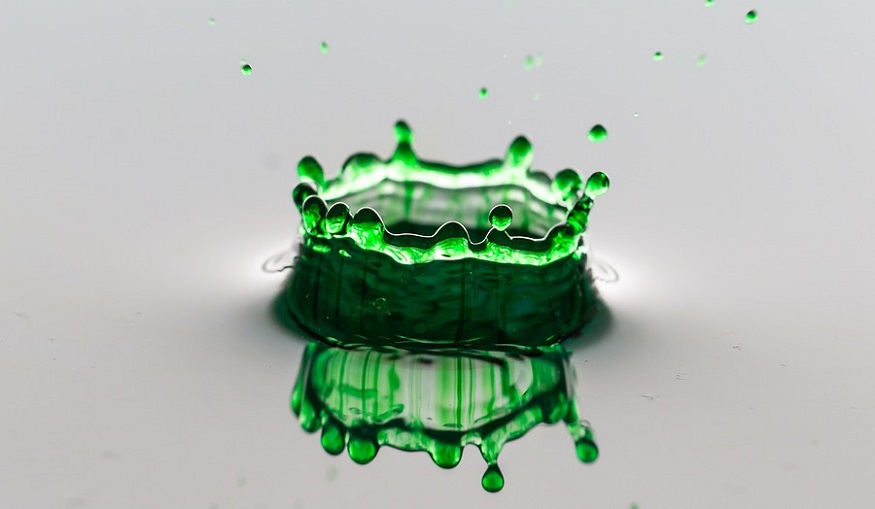 The company has announced its intention to produce 500,000 tonnes of green ammonia per year.

Yara has announced new plans for a 500,000 tonne per year green ammonia project that it is launching in Norway. The goal is to produce emission-free shipping fuels in addition to food solutions that feature decarbonization.

Yara announced its plans for this strategy at a recent ESG investor seminar.

The company is aiming to use the green ammonia project to widen its foundation as a leading food solutions company, while supporting the hydrogen economy and placing its support behind sustainable performance.

“Ammonia is the most promising hydrogen carrier and zero-carbon shipping fuel, and
Yara is the global ammonia champion; a leader within production, logistics and trade. I am excited to announce that a full-scale green ammonia project is possible in Norway, where we can fully electrify our Porsgrunn ammonia plant,” said Yara president and CEO, Svein Tore Holsether.

The chemical properties of ammonia are what make it a natural complement to a hydrogen economy. It doesn’t require cooling to extreme temperatures. Moreover, its density is greater than that of liquid hydrogen. As a result, it can be transported and stored efficiently. It is for this reason that many companies and countries are looking to it as a hydrogen carrier with considerable potential, and as a zero-carbon shipping fuel.

The new Yara green ammonia project is a likely fit for the company due to its existing business.

Yara includes itself among the global ammonia production leaders and has extensive experience in logistics and trade. As a result, it is well positioned to take in considerable shipping, agriculture, and industrial application opportunities. This is a promising place to be, as the market is expected to experience a 60 percent growth rate over the next twenty years.

Yara also announced its intentions to completely electrify its Porsgrunn, Norway ammonia plant. This would slash its emissions by an estimated 800,000 tonnes of CO2 per year. That reflects approximately the equivalent to removing 300,000 passenger cars from the road for a year.

To ensure the successful implementation and operation of this green ammonia project, Yara is looking for government support as well as for partners. Should it obtain the public co-funding it is

seeking and if the regulatory framework is in place in time, the project is slated to be fully operational in 2026.