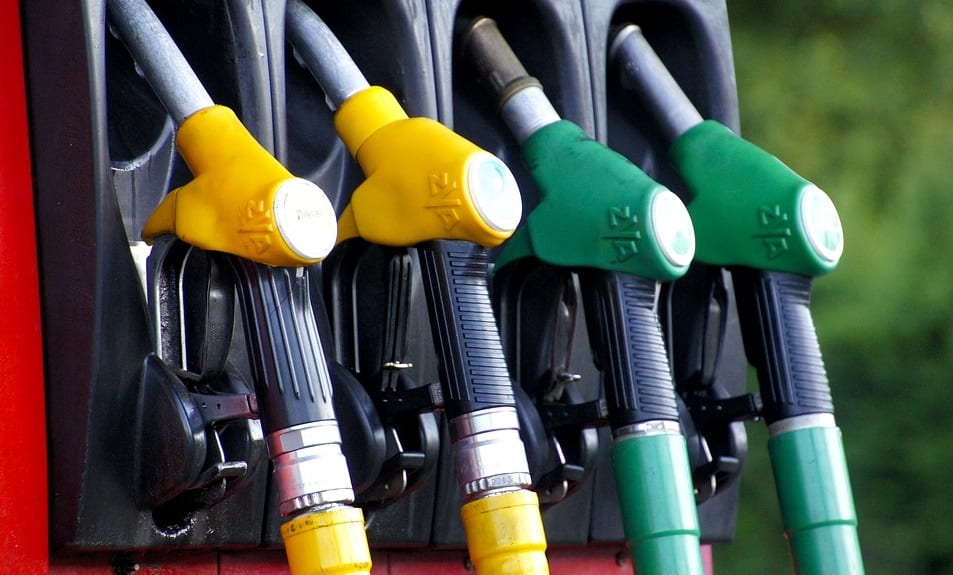 Sandia National Laboratories is working on developing cutting-edge liquid hydrogen stations in order to meet the growing demand for this alternative fuel needed for hydrogen-powered cars. The requirement of more fueling stations means switching from gaseous hydrogen to liquid hydrogen.

Liquid hydrogen will be more beneficial to retailers.

Liquid hydrogen stations can be a huge benefit to retailers. The reason is that the liquid is denser than gas, as such more of it can be stored in the same amount of space as gas.

Building these liquid hydrogen fueling stations takes a great deal of care and expertise and Sandia National Laboratories is ideal for the job because it helped design the first generation of fueling stations used to re-fuel hydrogen-powered vehicles. These original stations they developed were made to be as safe as conventional gas stations.

The Sandia research team is using a first-of-its-kind Sandia-designed software to quantify the effect of hydrogen leaks from a variety of system designs as well as the safety measures utilized to detect and protect against the effects of such leaks.

Under a new Cooperative Research and Development Agreement with Sandia, these new cutting-edge liquid hydrogen fueling stations will be built by First Element Fuel, which is presently the largest hydrogen retailer in the United States.

Additionally, the new agreement will help modernize the National Fire Protection Association safety codes that pertain to liquid hydrogen safety distances. This is a notable feat, as these codes have not been updated for decades.

Hydrogen retailers and fire marshals will both benefit from these updated codes as it will help them to design and permit new and safer stations, even if retailers cannot meet certain exact code requirements, thus encouraging growth within the hydrogen transportation industry. Furthermore, Sandia will also benefit from the project because it lets the team demonstrate their models on real-life system designs.