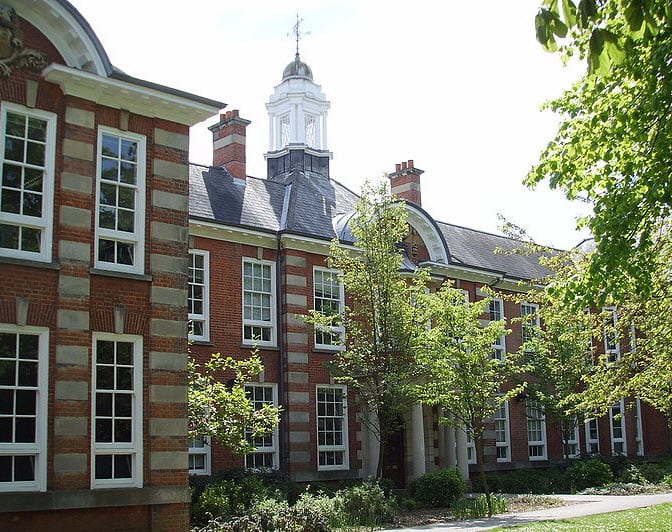 The UK’s University of Southampton has launched an innovative alternative energy project that seeks to bring solar power to developing countries.

The project, led by Professor Tony Rest and Keith Wilkinson, will install solar panels in a number of schools in Africa. The panels will provide these schools with much of the electricity they require and allow students to get firsthand experience with alternative energy. One of the goals of the project is to get students comfortable with the idea of alternative energy, as they may be the ones using it the most in the future.

These energy systems can also be used to purify water, as is the case with hydrogen fuel cells, which produce clean drinking water as a byproduct of energy generation.

Education is one of the ways Professors Rest and Keith believe alternative energy will gain a foothold in the future. As teachers gain new access to tools that require large amounts of electricity to operate, such as video systems and computers, they will be able to reach students in a new way. The schools targeted by the new project will be home to experiments concerning solar power, of which students will be allowed to participate in.