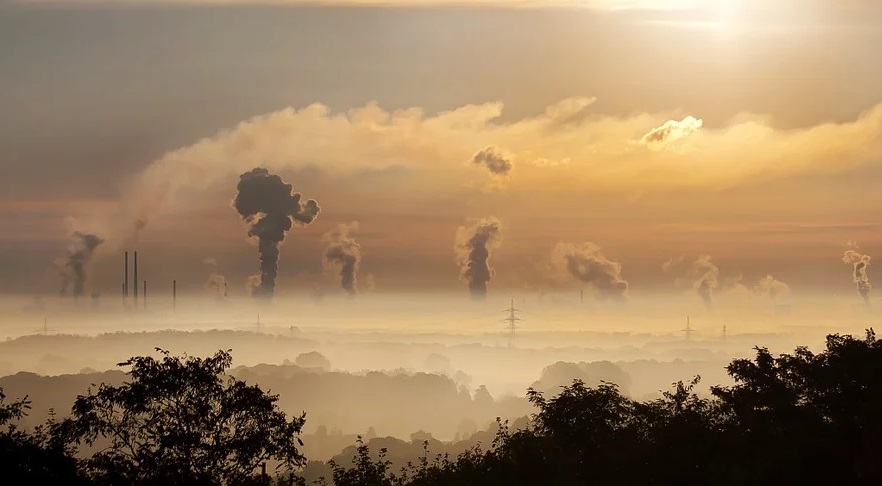 A Dutch-American team of scientists recently published findings about methane leaks in the Proceedings of the National Academy of Sciences. The researchers were able to detect leaks using space technology designed for this task. Their findings reinforced the belief that methane releases at gas and oil sites, such as the massive leak that occurred at the gas-well accident at an Ohio fracking site in 2018, are more widespread than previously thought.

The leak at the Ohio fracking site is one of the largest ever in US history.

Not only was the leak that occurred back in February 2018 at the natural gas well in Belmont County, Ohio one of the largest methane leaks on record in America, but the researchers learned that the accident released more methane than what the entire gas and oil industries of many nations release in a year, including countries like Norway and France.

Methane is a potent greenhouse gas and is one of the major contributors to global warming. It is also dangerous to health. The accident in Ohio caused about 100 residents within a one-mile radius to leave their homes while workers scrambled to plug the blowout that happened at the well.

There were complaints about health issues from residents who lived closest to the well. They said they experienced throat irritation, dizziness and breathing problems.

The scientists said the measurements from the Ohio site could be an indication that other large leaks have occurred and not yet been detected.

Methane emissions are not a rare occurrence and detecting leaks is important, because once they are found, action can be taken to stop them.

The researchers say the strength of satellites is that by using them they can see just about everywhere in the world. That being said, there are also limitations using this technology. The reason is the satellites are not capable of seeing beneath clouds. Still, satellites are important for detection, especially due to the fact that scientists do not fully understand what the aggregate emissions are from gas and oil.

“Right now, you have one-off reports, but we have no estimate globally of how frequently these things happen,” says Dr. Hamburg of the Environmental Defense Fund, The New York Times reports.

It is thought that satellite tech will be able to increase both the rapid detection of large methane leaks or releases as well as provide an idea on the rise in methane levels in the atmosphere.