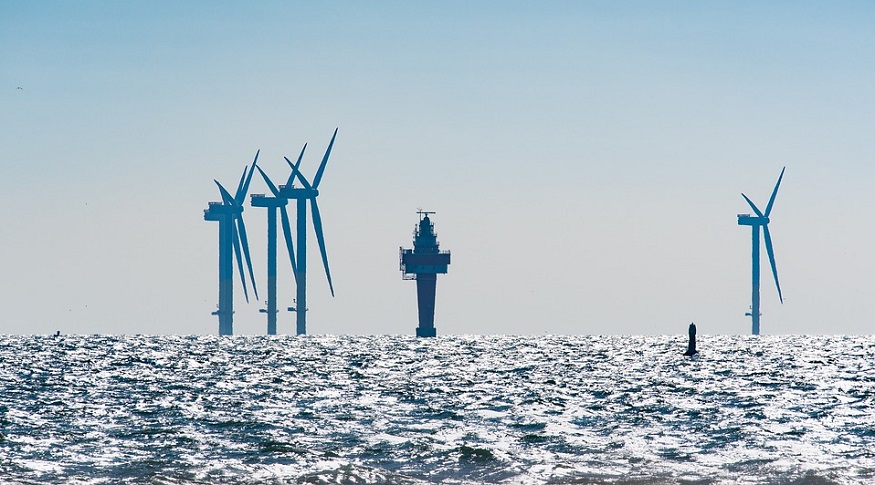 Funding has been granted to seven industrial partners for a renewable hydrogen demonstration project.

A Denmark green hydrogen project has the funding it needs to produce and store renewable hydrogen (H2). The Fredericia-based power company Ørsted, and its partners, received funding of Dkr34.6 million (US$5.2 million) from the Energy Technology Development and Demonstration Programme (EUDP) for the H2RES project. This project will use offshore wind power to produce hydrogen.

The funds will allow the partners to build a 2-MW electrolysis plant with hydrogen storage.

Aside from Ørsted, the other industrial partners include Nel Hydrogen, Everfuel Europe, GreenHydrogen, Hydrogen Denmark, Energinet Elsystemansvar, and DSV Panalpina.

In addition to building a 2-megawatt (MW) electrolysis plant with hydrogen storage, the partners in the H2RES project will use energy from Ørsted’s Siemens Gamesa 3.6-MW offshore wind turbines located at the Avedøre Power Station, for the electrolysis H2 production process.

The new Denmark green hydrogen project will use the H2 it produces for road transport, including trucks, buses and possibly taxis as well.

Heavy road transport is a sector that could benefit from green hydrogen. However this renewable technology must become cost-effective as it is still more expensive than producing hydrogen from dirty fuels like coal or gas.

For this reason, it is important for the H2RES partners to be able to demonstrate the technology and gain experience that will make scaling up the technology possible and more efficient. The goal is to generate renewable H2 at a price that can compete with H2 produced by fossil fuels.

The Denmark green hydrogen project expects to produce about 600 kg of H2 a day.

If the H2RES project manages to succeed in its goal to generate 600 kg of hydrogen daily, this would be enough fuel to power 20 to 30 buses as well as test its use in trucks and taxis.

“Renewable hydrogen could form a cornerstone of Denmark’s ambition to reduce greenhouse gas emissions by 70% by 2030 and of the transition to a world that runs entirely on green energy,” said Anders Nordstrøm, Ørsted vice president and head of hydrogen, as quoted by Riviera Maritime Media.

According to Jacob Krogsgaard, the greater Copenhagen area, in particular, is extremely interested in clean fuel and hydrogen produced from renewables makes it possible to generate green power that is 100% pollution-free.

The Denmark green hydrogen demonstration project will be important for the development of the country’s renewable H2 infrastructure.