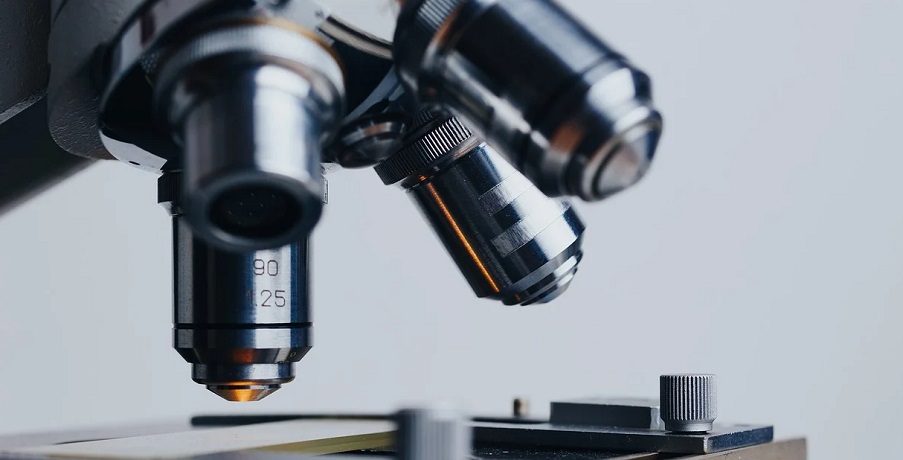 The researachers in Japan found that the molecular structure eases H+ protons across it.

Currently, the majority of hydrogen fuel cells use liquid membranes. That said, the new polymer glass membrane appears to function equally as effectively as the conventional liquid materials, while adding flexibility and strength. The report on this discovery was published in the Chemical Science journal.

Hydrogen fuel cells use oxygen and hydrogen for electricity production. The by-product of this process is water. A part of this process involves the ‘proton conducting membranes’ within the fuel cells. Their function is to facilitate separating the positive and negative hydrogen particles, protons and electrons. That is was results in the electricity generation.

To do this efficiently, the protons must be able to easily cross the membranes. The liquid membranes currently used cannot effectively operate under dry conditions. As a result, manufacturing them is expensive and complex. This has propelled scientists to work toward solid membranes made from electrolytes without water and that will provide improve thermal and mechanical stability when compared to the conventional liquid membranes. That said, any solid material must also efficiently conduct protons and must be cost-effective.

The polymer glass appears to perform just as well and better when compared to liquid counterparts.

The research team fabricated this new membrane by combining a “protonic ionic liquid” with zinc ions. Those liquids are essentially liquid salts created by combining an acid and a base. The team used a specific version called diethylmethylammonium dihydrogen phosphate and added zinc to it. The result was a solid, elastic polymer glass. Its molecular structure allows

protons to move across its membrane under dry conditions at 120ºC (about 250ºF). It produced high voltage (0.96 volts) when tested in a hydrogen fuel cell.