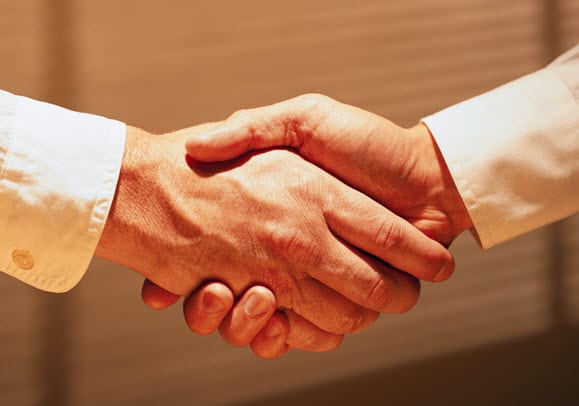 Researchers from the university has created a computer simulation that models dehydrogenation from aluminum hydride, a material that has been gaining acclaim for its prospects in the realm of energy storage. The simulations mimic the basic mechanisms of the chemical processes that go into dehydrogenation. According to Professor Chris Van de Walle, the simulations show that aluminum hydride has the capability to quickly release hydrogen molecules quickly, but not too fast to cause any significant problems.

Hydrogen adoption could be hastened through more efficient storage

Hydrogen is becoming a more popular alternative to conventional fuels. The auto industry has, thus far, emerged as one of the largest advocates for hydrogen fuel in recent times. While other industries are beginning to warm to the notion of utilizing hydrogen as a source of energy, the issue of efficient storage has kept the adoption of the alternative energy relatively slow. If the issue of efficient storage can be rectified, hydrogen fuel could become one of the dominant forms of energy.

Researchers from the University of California believe that the insight provided through their computer simulations could further the development of efficient hydrogen fuel storage technologies. Time will tell whether this is the case, however, as the research and development necessary for new hydrogen storage systems is subject to adequate funding.

Natural gas may be an ideal substitute for fossil-fuels