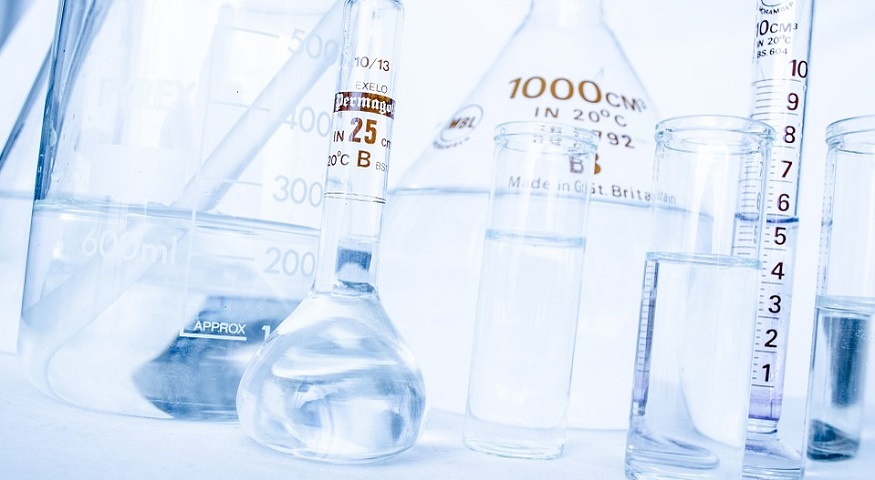 Researchers from the UK have developed a novel thermodynamically-reversible chemical reactor.

New green hydrogen research, led by scientists from Newcastle University, UK, has resulted in the development of this first of its kind reactor that is capable ofproducing hydrogen as a pure product stream by avoiding the mixing of reactant gases.

The reactors ability to avoid mixing reactant gases is what makes it so innovative.

The scientists “Hydrogen Memory Reactor” is able to avoid mixing reactant gasses. This is achieved by transferring oxygen between reactant streams through a solid state oxygen reservoir, which is what makes this green hydrogen research so unique.

According to the authors of the new study, which was published in the journal Nature Chemistry, the hydrogen generated as a pure product stream is a “transformational” step forward in the chemical industry.

“Chemical changes are usually performed via mixed reactions whereby multiple reactants are mixed together and heated. But this leads to losses, incomplete conversion of reactants and a final mixture of products that need to be separated,” said Professor Ian Metcalfe, lead author and Professor of Chemical Engineering at Newcastle University, reports Phys.org.

“With our Hydrogen Memory Reactor we can produce pure, separated products. You could call it the perfect reactor,” Metcalfe added.

All processes, no matter if they are chemical, mechanical or electrical, are thermodynamically irreversible. This makes them less efficient then they could be if the process was reversible.

Since this is the case, one of the primary issues with traditional chemical reactors that produce hydrogen is that hydrogen must be separated from other products. This is a process that is usually very energy intensive and costly. This is what makes the researchers’ chemical reactor that is capable of thermodynamically-reversible operation so significant.

In essence, the system prevents carbon from being carried into the hydrogen produce stream as carbon monoxide or carbon dioxide, which avoids contamination of the product.

Via their research, the team of scientists showed that it is possible to reach high conversion in the system so that hydrogen and carbon dioxide are produced at either end of the reactor in their pure form.

“Whereas conventional hydrogen production requires two reactors and a separation, our reactor accomplishes all the steps in one unit,” explains Professor Metcalfe.

He also noted that while the team demonstrated the concept with hydrogen, it is also possible to apply their memory reactor concept to other processes.

Beyond the team at Newcastle University, the green hydrogen research involved experts from the universities of

Edinburgh, Durham and the European Synchrotron Radiation Facility in France. The research received funding from the Engineering and Physical Sciences Research Council (EPSRC).