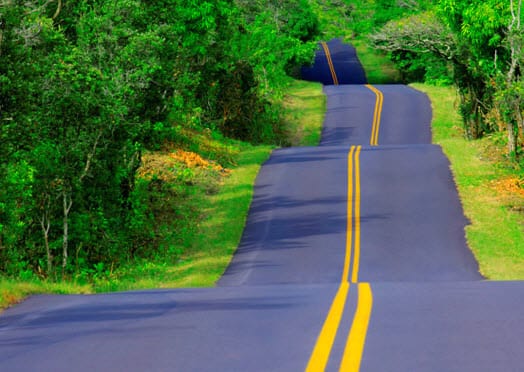 In the United Kingdom, a new car club based in Aberdeen is claiming to be the first of its kind to test hydrogen-powered vehicles. Hydrogen fuel cells have become quite popular in the automotive world. This is partly due to government regulations concerning energy efficiency and emissions and the fact that the fuel cells are a viable replacement for conventional engines. Drivers have been divided on the issue of hydrogen-powered vehicles, which is part of the reason why Aberdeen’s Commonwheels sought to test such vehicles.

Commonwheels is a new car club that was founded in the UK recently. The club is home to auto enthusiasts from around the country and serves as a common ground for these people. The car club has been chosen by South Korean automaker Hyundai to test its new hydrogen-powered SUV, the Tucson ix35. Commonwheels will have the opportunity of testing the vehicles before they are showcased at the All Energy Conference in the UK.

Hydrogen fuel to be supplied by ITM Power

ITM Power, a leading developer of hydrogen fuel cells and producer of hydrogen gas, will provide a mobile fueling station that will keep the vehicles running for the duration of the trial. The vehicles are to be tested rigorously to show off the viability and performance of hydrogen fuel cells. When the trial is completed, the vehicles will be taken to the Aberdeen Exhibition and Conference center where they will be displayed alongside other alternative energy vehicles. The Scottish Hydrogen and Fuel Cell Association will host the event.

Trial may be the first, but not last of its kind

This trial marks the first of its kind in Scotland, a country that is becoming increasingly invested in alternative energy, especially hydrogen fuel. The trial has drawn the support of the government, which believes that hydrogen fuel cells are a viable alternative to fossil-fuel energy systems. Scotland officials hope that the trials will prove successful and that it will encourage other automakers to test their own hydrogen-powered vehicles in the country.