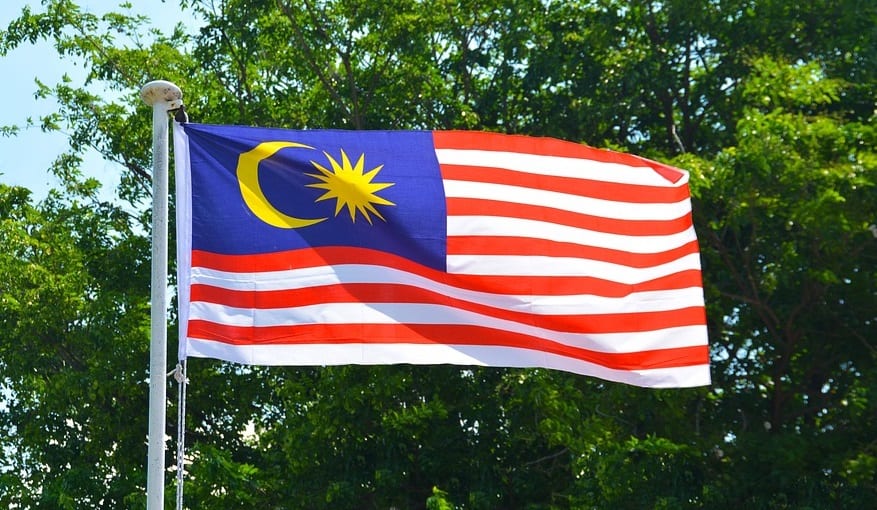 Sarawek Energy Berhad (SEB), an energy company based in Malaysia, will be leading a feasibility study concerning the use of hydrogen fuel cells. The company intends to discover how these energy systems can be put to use for various energy purposes. The Malaysian government is aiding the feasibility study as many government agencies have an interest in using clean energy to generate clean electricity.

SEB believes that its research into hydrogen fuel cells and how these energy systems can be used will play an integral role in forming Malaysia’s energy future. The government has become very invested in embracing renewable energy in order to cut emissions and become more environmentally friendly. Hydrogen fuel cells produce no harmful emissions, making them ideal energy systems for those looking to cut emissions. SEB is hoping to discover how these energy systems can be put to use in the most efficient and effective manner in order to help accomplish environmental goals.

Fuel cells may have a beneficial economic impact in the future

The energy company has considerable hydroelectric resources. SEB believes that this places it in a powerful position to study fuel cells and how they can be used. Over the course of the feasibility study, SEB will be collecting data on fuel cells and use this information to develop future technologies that can be used to produce clean energy. The company believes that fuel cells could eventually lead to economic growth for Malaysia, especially if these energy systems can be put into action in an efficient manner.

Hydrogen fuel cells continue to attract support in many countries

Hydrogen fuel cells are gaining more momentum throughout the world. These energy systems have begun to see the majority of their support come from the transportation space, where they are being used to power clean vehicles. Fuel cells can be used for other purposes, however, such as providing electricity for industrial projects and data centers.