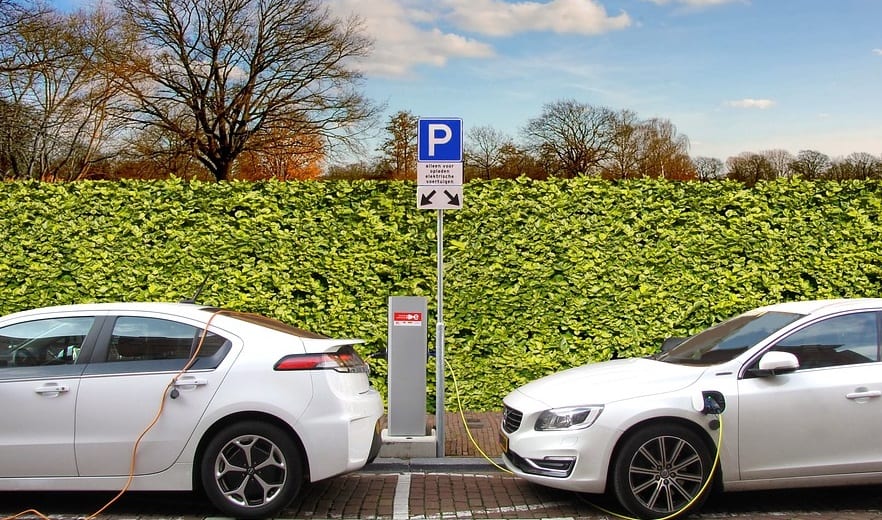 Clean vehicle tax credit may be in jeopardy

Clean vehicles may not appeal to consumers without the tax credit

Many federal lawmakers are eager to remove the tax credit because they do not believe the government should show support for specific companies and thereby hold significant sway over the market. Automakers are keen to see the tax credit survive as it has created an incentive for consumers to purchase electric vehicles. Without the tax credit, companies are concerned that consumers would show relatively little interest in such cars, which would slow the growth of the clean transportation market considerably in the future.

General Motors is one of the several companies that are championing the tax credit. The company recently announced plans to launch at least 20 new electric vehicles by 2023. These vehicles will be equipped with batteries, with some making use of hydrogen fuel cells and will rely quite heavily on tax credits to become successful among consumers. Other automakers have plans to release similar vehicles in the coming years. Without the tax credit, these vehicles may be unobtainable to consumers interested in clean transportation.

Automakers have increased production of clean vehicles due to federal support

The federal tax credit has already proven itself to be successful. Since the tax credit was introduced, the number of electric vehicles being sold in the U.S. has grown exponentially. Automakers note that the tax credit has led to a surge in the development of new clean vehicles, allowing them to comply with emissions regulations coming from both state and federal governments.