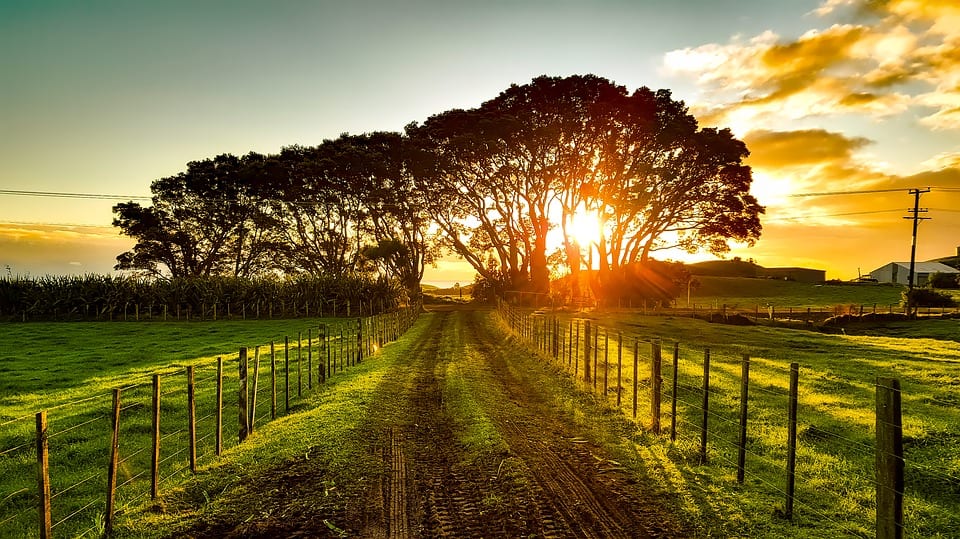 New Zealand has unveiled a new plan to reach 100% renewable energy by 2035. The outlining of the new plan comes on the heels of the country naming its 40th prime minister, Jacinda Ardern. Now, the country will be making efforts to phase out its use of fossil-fuels in favor of clean power. New Zealand already has a head start on accomplishing this goal. The country already derives approximately 80% of its electricity from renewable sources.

The majority of New Zealand’s electricity currently comes from hydropower. In 2016, 60% of the country’s electricity came from this form of power. During dry seasons, however, the country becomes more reliant on fossil-fuels, which are typically imported from other countries, such as neighboring Australia. Recent policies in other countries have left New Zealand paying exorbitant sums for its electricity. Renewable energy can help alleviate this problem.

Government intends to cut emissions through the use of clean power

Prime Minister Ardern has a strong focus on ecological issues. Her long-term goal is to help New Zealand become completely carbon neutral by 2050. Wind power has begun to gain particularly high support in the country, as it has access to strong wind currents. New Zealand is also working to promote clean transportation. By using clean vehicles, the country could make significant cuts to the emissions produced every year. Eventually, the country intends to phase out the use of fossil-fuels in the clean transportation space, replacing all conventional vehicles with cleaner counterparts.

A growing number of countries are becoming committed to renewable energy

New Zealand is one among several countries that have chosen to completely embrace renewable energy. These countries have expressed significant concern for climate change and their intents to combat the phenomenon. In order to do so, they must cut emissions and focus more heavily on various forms of renewable energy. In many countries, wind power has become one of the more favored ways to generate clean electricity.