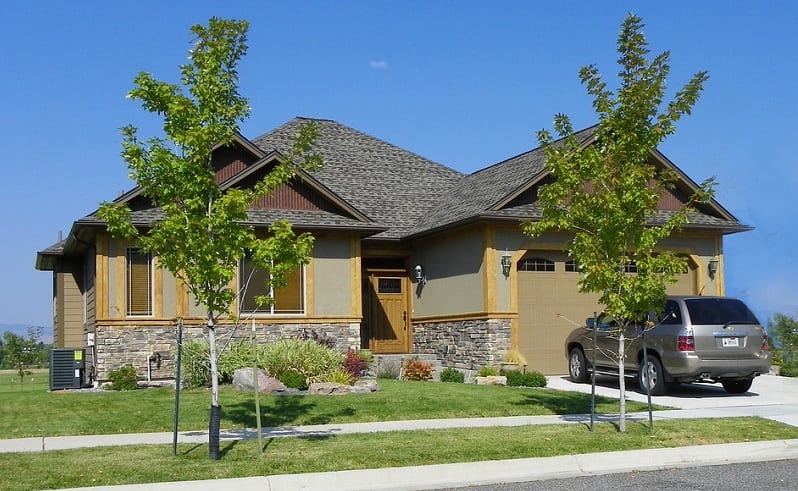 SimpleFuel, a collaboration of three separate companies, has been awarded a $1 million prize from the Department of Energy for a new appliance that could make fuel cell vehicles much more attractive to consumers. The appliance is a hydrogen home-fueling station. The purpose of the appliance is to allow those with fuel cell vehicles to generate hydrogen at home rather than force them to travel to a standalone hydrogen station, of which there are few.

Home refueling is not possible with conventional vehicles, but battery electrics have benefitted from home-based charging systems for some time now. The idea behind home refueling and charging systems is to make clean vehicles much more convenient for consumers. This could be particularly beneficial for fuel cell vehicles, as they currently lack comprehensive infrastructure support in most of the world.

Appliance can be installed in a homeowner’s garage

The new appliance would be placed in a garage, where drivers can fuel their vehicles with relative ease. The appliance draws upon electricity in order to power the electrolysis process, splitting water into hydrogen and oxygen. The oxygen is vented out of the appliance and the hydrogen produced is stored in an onboard tank before it is supplied to a vehicle. According to SimpleFuel, fuel cell vehicles can use the appliance to refill their tanks in less than 15 minutes.

A lacking hydrogen infrastructure has been a major challenge for fuel cell vehicles. Many automakers have plans for the large-scale commercialization of fuel cell vehicles in the near future, but the low number of hydrogen stations available to consumers has made these vehicles somewhat unattractive. By giving consumers the option to fuel their clean vehicles at home, they may find fuel cell vehicles much more attractive than they had been in the past. The prize from the Department of Energy will help SimpleFuel further develop the appliance and make it ready for rapid deployment.