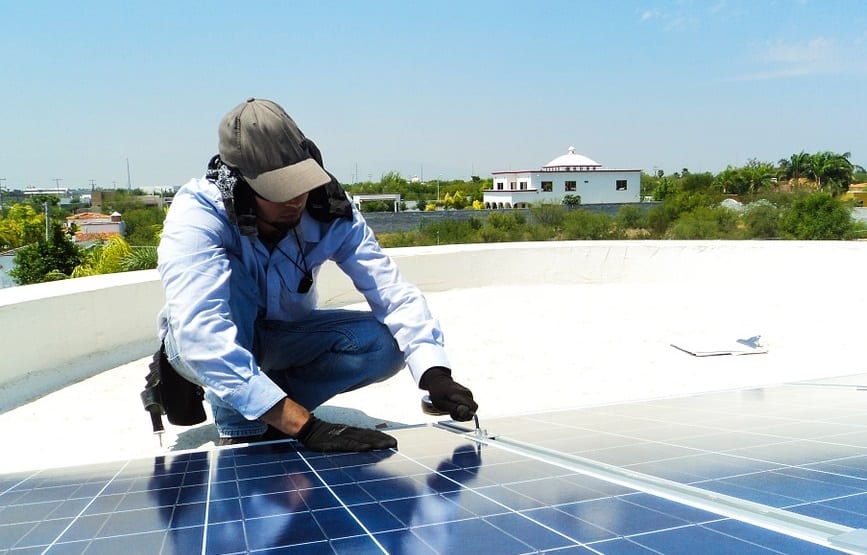 Singapore will be setting aside some $4.57 million to develop new capabilities to predict solar energy potential. According to the Energy Market Authority, this funding will be used to provide support research initiatives that are focused on how solar energy can be used. Much of this funding is meant to go toward a consortium, which is being led by the National University of Singapore. The consortium has expertise in various fields that could affect solar power, including weather prediction, remote sensing, and machine learning.

The funding will be issued over a four year period. The initiative is meant to make use of new data that is collected from sensors that are installed on the rooftops of buildings. This data will then be used to measure solar energy potential in various parts of the city. The data could have a major impact on how solar projects are developed and where these projects take form. Locations where exposure to sunlight is poor due to weather patterns are not ideal for solar energy systems. As such, developers may avoid such locations.

According to the Energy Market Authority, forecasting solar energy potential has been a difficult task. This is due to the complexities of Singapore’s weather systems. During stormy periods, cloud cover is particularly dense, which severely limits solar production. If these weather patterns cannot be accurately predicted, it would lead to imbalances in the city’s energy supplies. This could place significant stress on the city’s existing energy systems, which may lead to blackouts in certain parts of Singapore.

Solar energy has become particularly popular in Southeast Asia. Several countries have begun to embrace this form of clean power in order to cut emissions and take advantage of new economic opportunities. Large cities are especially interested in solar energy because of their ability to install solar panels on rooftops. Understanding solar potential, however, is extremely important in making efficient use of solar power.