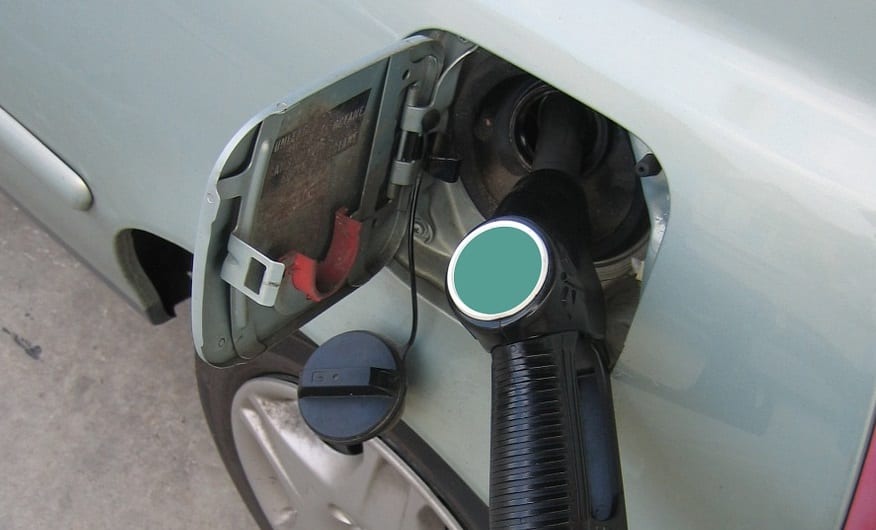 Honda has announced plans to develop a new type of hydrogen fuel station that will be installed throughout Japan beginning next year. The automaker will be working with local governments in order to deploy approximately 100 of these new stations by 2020. These new stations are meant to provide strong support for fuel cell vehicles, which are expected to become more common in Japan in the coming years. The stations will also contribute to Japan’s overarching plans to establish a hydrogen society.

Honda’s so called Smart Hydrogen Station was first unveiled in 2014. Since then, the company has installed 15 of these stations throughout Japan. Since their initial debut, Honda has made improvements to the technology that the stations use. As such, the automaker’s new stations will be more efficient at producing hydrogen fuel on-site. The new stations will also pressurize gaseous hydrogen using a mechanical compressor. This allows the stations to be much small and quieter than their conventional counterparts, which could make them quite attractive for use in large, densely populated metropolitan areas.

Honda’s hydrogen fuel stations are less expensive than other stations

Japan has become one of the world’s most attractive markets for fuel cells and clean vehicles of all kinds. The country is currently home to nearly 100 hydrogen fuel stations, the majority of which are meant to support fuel cell vehicles. The country is also working to build an infrastructure that is capable of supporting the development of a hydrogen society, which will derive the majority of its electricity from fuel cell systems.