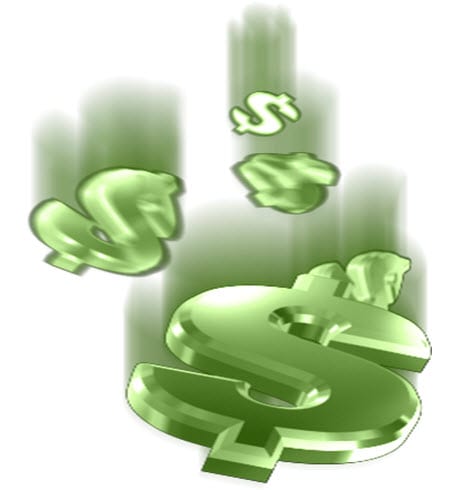 Researchers from the U.S. Department of Energy’s Lawrence Berkeley National Laboratory and the University of California have announced the development of a new technology that could revolutionize the manufacture of solar cells. Solar cells are variants of the traditional photovoltaic solar panels, capable of collecting more solar energy and producing higher quantities of electricity. Because of their advanced nature, solar cells have been quite expensive in the past. The cost of solar cells has delayed their adoption significantly over the years, a problem that researchers believe they have solved.

According to researchers, the new technology enabled the manufacture of affordable, highly efficient solar cells from nearly any semiconductor material, including those that are vastly abundant. Previously, such materials were considered unviable for the creation of solar cells because of their inability to be accurately manipulated through chemical means. This new technology changes that, however, allowing powerful solar cells to be made from such materials.

Bad materials being put to good use

Physicist Alex Zettl, leader of the research team along with colleague Feng Wang, believes that the time is right to put bad materials to good use. The new technology developed by researchers is called screening-engineered field-effect photovoltaics (SFPV). The technology utilizes the electric field effect seen in semiconductors. This effect is manipulated so that it is universal amongst a wide variety of materials, allowing them to be used in the manufacture of solar cells.

This breakthrough is solar energy technology could have serious implications for the solar industry as a whole. More affordable solar cells will make such technology accessible to a wider range of consumers and businesses. As availability grows, the cost of solar cells and panels is expected to continue to decline, which will further contribute to the availability of solar energy systems.