Solar energy is becoming more important to the US 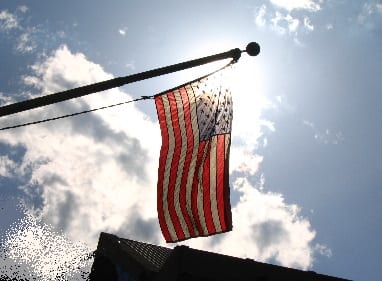 Solar energy may become the second most important source of electrical power in the U.S. by 2040, according to the Energy Information Administration. The government agency has released its latest annual energy report, highlighting the trends that have emerged in the clean power sector. The report offers some foresight into the renewable energy space, predicting that solar power will play a major role in the country in the coming years.

Solar power has been growing at an astonishing pace in recent years. This growth is being powered by government policies and financial support as well as initiatives that call for a greater focus on clean energy. According to the Energy Information Administration, this growth will begin to slow in the coming years. While fewer solar projects will be taking root in the country, the role that these projects play will be quite influential to the country’s overall energy structure.

The report predicts some 16 gigawatts worth of solar energy will be installed in 2016. New energy capacity from the solar sector will fall from that point onward, with an estimated 9 gigawatts of new solar capacity being installed in 2022. From 2025 to 2040, however, solar installations are expected to speed up, with an estimated 14 gigawatts of new capacity being added annually throughout the country.

The Energy Information Administration expects that natural gas will become the most important source of energy in the country by 2040. Currently, the U.S. is working quite hard to replace traditional fossil-fuels with natural gas, largely due to how inexpensive this fuel is. The problem, however, is that natural gas is still a fossil-fuel and its use produces emissions that are the same as other fossil-fuels. Tapping into natural gas is also an environmentally damaging process.