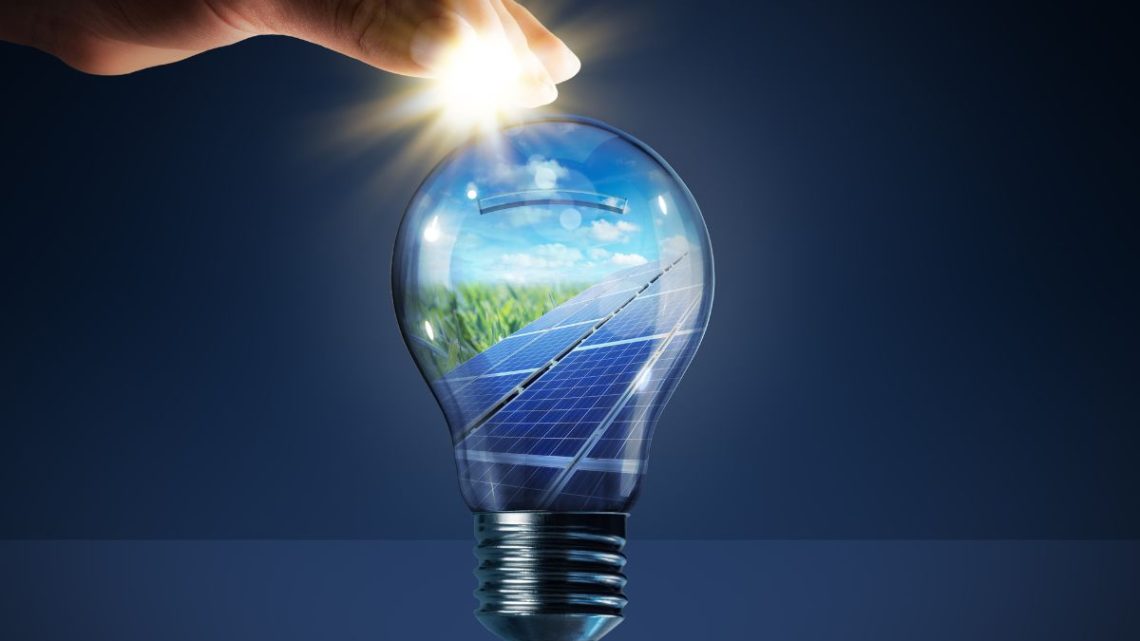 A professor from the University of Houston is discussing new efficient thermophotovoltaic tech.

Professor Bo Zhao of the University of Houston has reported on the development of a new form of solar energy collection technology called thermophotovoltaics (STPV) which has achieved record-breaking efficiency levels.

Its exceptional harvesting efficiency suggests that the sun could offer enough power for 24/7 use.

The progress seen in solar energy technology over the past several years has been exceptional. That said, despite all the science and research into this category, there have remained limits to the amount of power that can be collected and used simply because the sun only shines during the daytime. However, Professor Zhao has been pursuing technology systems that would help to overcome those limitations and has been reporting on a new type of power collection that has broken all previous technologies’ efficiency records. This could be laying the path for power from the sun to be usable all day and night.

“We show that, with such improvement, the nonreciprocal STPV system can reach the Landsberg limit, and practical STPV systems with single-junction photovoltaic cells can also experience a significant efficiency boost,” Zhao added.