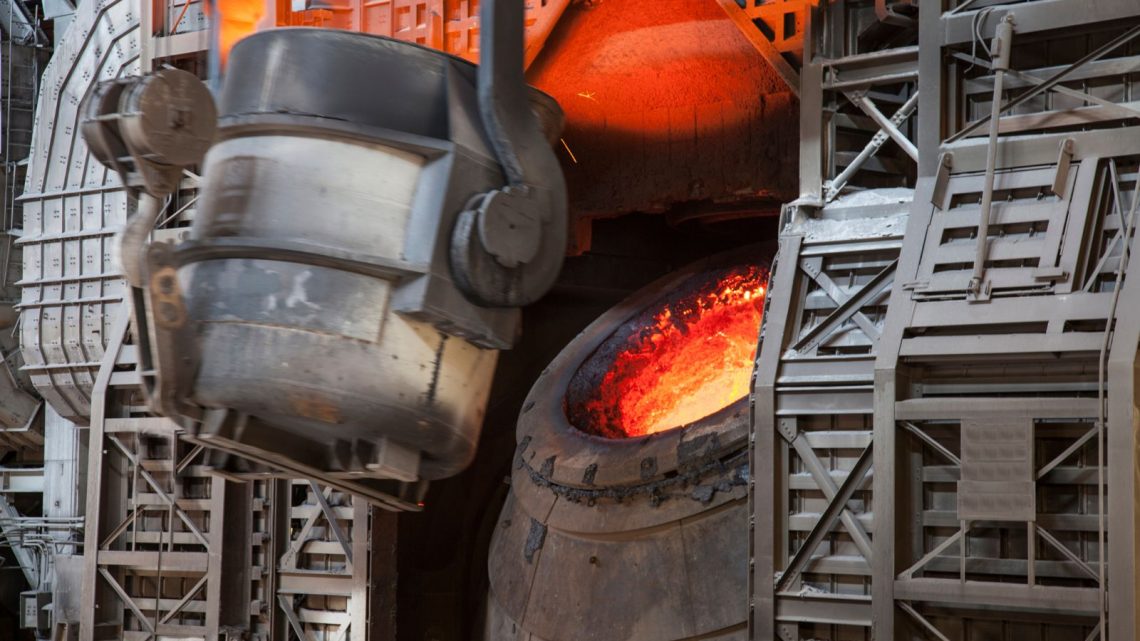 This is one of the most polluting industries and demand is expected to rise by 6 percent by 2030.

The steel industry is both highly polluting and difficult to decarbonize, raising hopes that green hydrogen will provide the zero-carbon emission fuel needed to provide the necessary power without the greenhouse gasses associated with using fossil fuel.

H2 is among the top options being considered to decarbonize the steel industry.

Steel production comprises 8 percent of global greenhouse gas emissions and demand for steel is expected to rise by 6 percent by 2030.  Currently used technology mainly uses coal in blast furnaces for production.  On average, every ton of steel production results in approximately 1.85 tons of carbon dioxide emissions into the atmosphere.

The blast furnaces use a chemical reaction that transforms iron oxide and carbon into iron and carbon dioxide. As a result, decarbonization of steel production requires a gas that can be used with little to no resulting greenhouse gas emissions. Much of the industry is looking to green hydrogen as that option. 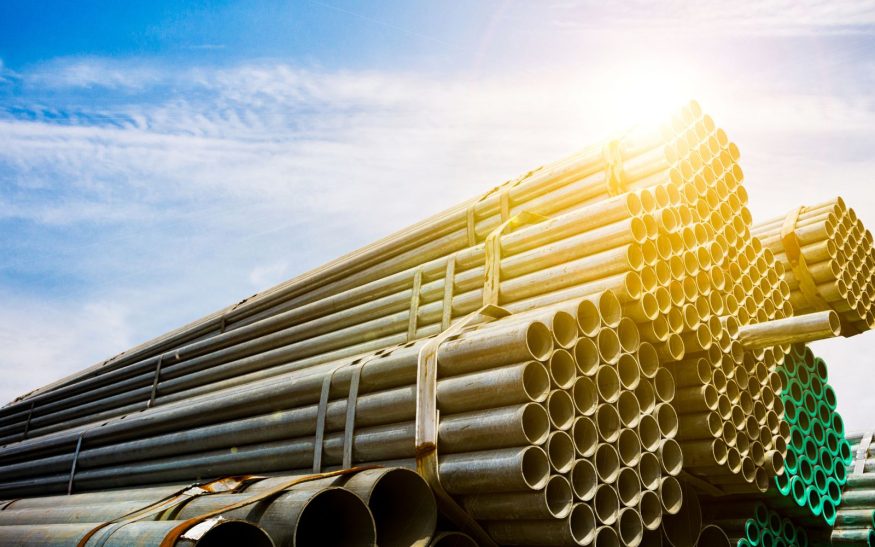 The primary challenge is that renewable H2 is currently produced in limited amounts and is far from the industrial-scale production required to meet the needs of steel production.

One way that renewable H2 could power the process would be to use it as an alternate injection material which would be used for pulverized coal injection (PCI), not only powering the blast furnaces but also improving performance.

In this way, renewable H2 would reduce blast furnace carbon emissions by an estimated 20 percent.  That said, coal would still be a reducing agent, so it would still be far from a carbon neutral steel.

By using the H2 as a reductant substitute, directed reduced iron (DRI) would be produced. From there, an electric arc furnace (AEF) could transform it into steel. Currently, natural gas is used as a common reductant in a DRI or EAF pathway, particularly in areas where cheap natural gas is available, such as the Middle East.