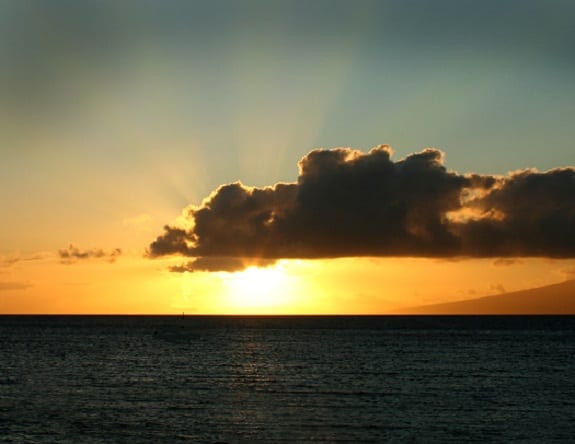 SolarCity, a leading provider of sola technologies, has announced its expansion to Hawaii Island, the largest island in the U.S. Hawaii has become a strong advocate for renewable energy, particularly solar power. Clean energy is becoming an attractive option for the state because it relies heavily on fuel imports in order to produce its own electrical power. The economic prospects of solar power are often lauded in the state and consumers and businesses alike have been expressing the desire to embrace solar energy.