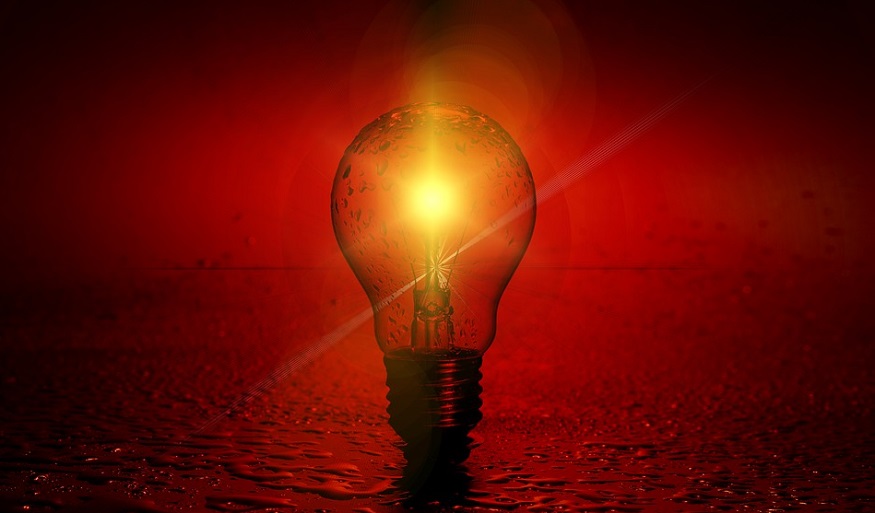 The IEA has released a new report revealing the affordability of this renewable energy.

In certain areas of the globe, solar energy costs have fallen to the point that they are the cheapest electricity source in history, according to a recently released International Energy Agency (IEA) report.

The IEA report pointed to renewable energy growth support policies as a cause for this trend.

Solar energy costs did not start out as exceptionally cheap or affordable. While the sunlight that ultimately provides the power is free, the technology required to convert that light into usable electricity requires a notable initial investment. In order to make the switch to solar power more affordable for individuals and companies, many countries have adjusted their policies. In this way, they have made the initial purchase of the necessary equipment affordable.

There are currently over 130 countries worldwide with policies to reduce the initial cost of solar installation construction, according to a report in the Verge. The IEA has taken those policies into consideration for the first time this year when compiling its annual World Energy Outlook report. By factoring in those policies, their estimates of the price of generating electricity with sunlight dropped by 20 to 50 percent per region when compared to the 2019 figures.

As a result, solar energy costs are setting sunlight on track to become “the new king of electricity supply.”

The report called solar power “the new king of electricity supply,” as prices continue their descent. Sunlight-powered electricity generation is forecasted to take hold of a rising portion of the energy market across the next decade, driven by global efforts to combat climate change. For instance, the European Union has set a target for sourcing 32 percent of its total energy from renewable sources by 2030.

“It does seem that the policy support is here to stay which is a very good thing,” stated Brent Wanner, the power generation modeling and analysis head for the IEA World Energy Outlook report. “These policy frameworks are really essential to underpinning those low costs, which then underpin the kind of growth we need to move towards climate ambitions.”

In most countries, it remains notably and consistently less expensive to construct new solar farms than it is to build new gas or coal fired power plants, explained the report. For utility scale projects completed in 2020, the average solar energy costs of electricity generation over the plant’s lifetime was between $35 and $55 per megawatt hour. This was the case in some of the leading markets on the planet, including the United States, India, China, and Europe. Only four years ago, the levelized

cost was measured at $100 per megawatt hour, according to the World Economic Forum. Ten years ago, that figure was $300.