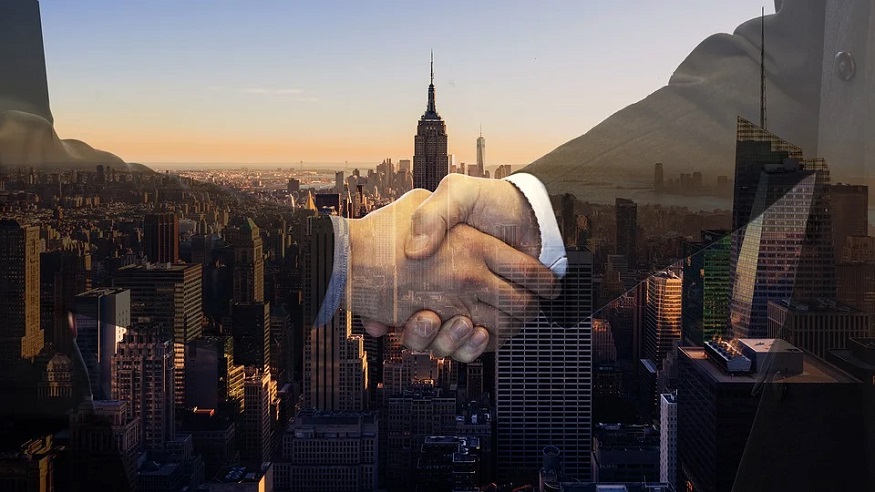 The WSHA aims to help with H2 heavy duty vehicle deployment in that part of the country.

The WHSA will focus on rapidly increasing fuel cell industry vehicle development and deployment. This includes heavy duty fuel cell electric technology over several commercial sectors in 13 states in the western US.

“Hydrogen fuel cells will power the future of zero-emission mobility in these heavy-duty, hard to electrify sectors. That fact is indisputable. This new alliance exists to ensure government and industry can work efficiently together to accelerate the coming of this revolution,” said Roxana Bekemohammadi, WSHA executive director.

The WSHA is supported by an external Advisory Board comprised of current appointed and elected officials from Western states. The board will help to direct the policy activities and act as a link between the government and the industry.

Members of the alliance include some of the top names in the automotive and fuel cell industry.

Among the alliance members include start-up companies like The Protium Company, based in Pullman, Washington. That business specializes in H2 storage technologies for specialized cryogenic storage applications and aerospace.

The alliance intends to announce a number of additional members over the next while, said Bekemohammadi. It will also be sharing a list of the group’s initiatives for the Western US region.

The alliance is focusing specifically on the Western US region. It will work to deploy commercial H2 powered electric vehicles in applications ranging from the Rocky Mountains in the contiguous states to the Hawaiian Islands. Their primary focus for their initial efforts will be to concentrate on the regions that are already struggling with the highest diesel pollution levels.

California, the WSHA plans to boost that market while building a regional market in the west outside California’s borders.