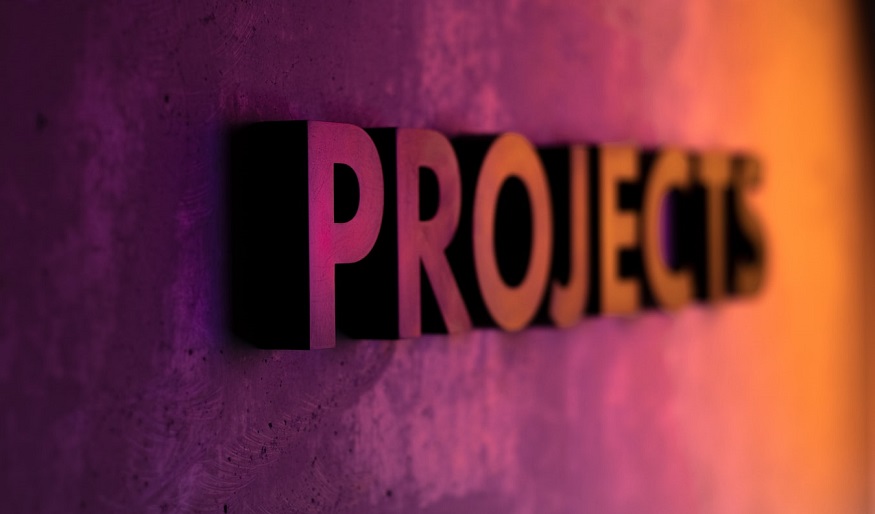 The lab has announced that it is participating in three newly announced H2 projects.

These projects are designed to help bring hydrogen fuel cell tech to a new level.

The Lawrence Berkeley National Laboratory is participating in these three new projects following Department of Energy funding. The DOE has committed $112 million for the three projects over the next five years. This is one component of a massive broader effort for the advancement of clean technology, as well as the improvement of fuel cell durability, lifetime and efficiency.

One of the three projects in which the lab is participating is the Million Mile Fuel Cell Truck Consortium. The lab will be co-leading that project and will also co-lead the HydroGEN 2.0 project and H2NEW.

“At Berkeley Lab we are focused on renewable energy conversion technologies such as hydrogen; it’s complex and significant research that involves several of our scientific divisions and user facilities,” said Horst Simon, the deputy director of the Lawrence Berkeley National Laboratory.

“People have said the 2020s will be the decade of hydrogen. Worldwide you’re seeing an uptick, and it’s really taking off,” added lab scientist Adam Weber. “These multi-lab consortia are effective vehicles to get people working together toward a common vision and really move the needle on the technology.”

The Department of Energy has been announcing huge investments into new H2 projects. This summer, it revealed that it would be investing the more than $100 million total into two new consortia led by the DEO National Laboratory. The funds are to be used on projects that will advance hydrogen fuel cell technology research and development (R&D).

Since this announcement, various projects have been awarded their portion of the funds and their goals in using the DOE funding for moving the H2 technology forward. The Lab’s projects are

focused on an area of hydrogen fuel cell technology that is expected to see considerable growth in coming years. H2 truck and heavy-duty vehicle uses are viewed as having considerable potential.