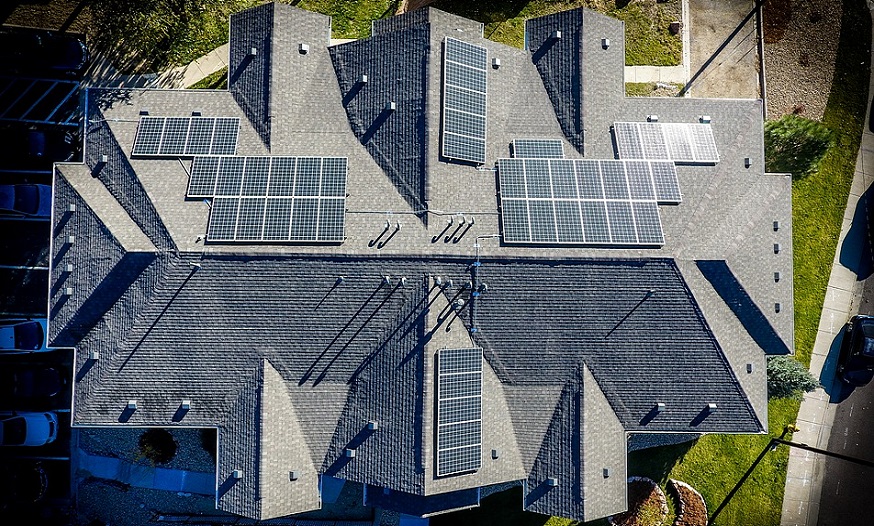 The Canadian Government’s Ministry of Natural Resources recently announced that it was rolling out a solar energy generation potential calculator. This map-based tool is open-source and its digital platform provides a calculation of the predicted power generation in kilowatt-hours. It applies to grid-connected photovoltaic (PV) arrays without storage, under typical testing conditions.

In this way, the maps can make it possible to determine the potential for this clean energy source.

The web mapping application offers estimates of the solar energy generation potential through PV as well as global insolation rates for any location in the country. The maps used by the app were designed by the CanmetENERGY Renewable Energy Integration group, the Canadian Forest Service, and the Federal Geospatial Platform. They also use data provided by Environment and Climate Change Canada.

The maps make it possible to choose any location in Canada and determine the possibility for PV based power production on an annual or monthly basis.

“The maps are presented for each month and for the entire year, for six different PV array orientations: a sun-tracking orientation, a horizontal orientation and four fixed South-facing orientations with latitude, vertical (90 degrees) and latitude ± 15-degree tilts,” said a statement released by the Canadian Ministry of Natural Resources.

The new tool allows its users to obtain data on individual municipalities from among the 3,500 in the available dataset. The provinces that register the greatest opportunities for using solar radiation in the country are Saskatchewan, Alberta and Manitoba.

According to the 2018 Economics of Solar Power in Canada report, which was issued by the Canadian National Energy Board, the amount of radiation isn’t the only factor worth considering. It pointed out that there was a notably lower financial break-even point for community and commercial solar projects in Ontario, Nova Scotia and Prince Edward Island than in other provinces. This suggests that

the solar energy generation potential isn’t the only factor to be considered when determining the location of a project.